Uncovered: the Queen and the Royal Family’s travel secrets 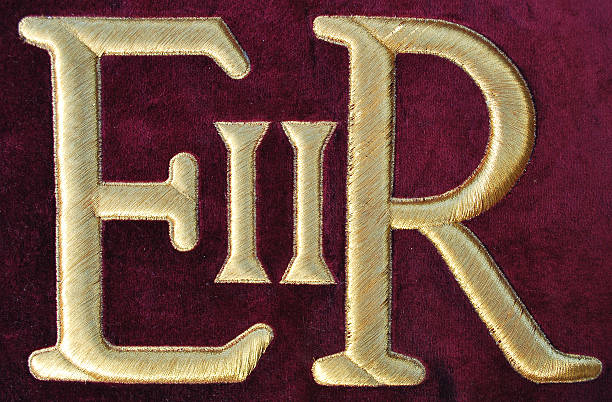 The head of the British Monarchy, the Queen of England spends a lot of time travelling and making sure her lands and people are well. We have found some of the Royal family’s travel secrets that every single Royal must adhere to on every single journey they make.
Elizabeth II is not only Queen of England but of the whole of the United Kingdom and Commonwealth countries, including Australia, New Zealand and Canada. That’s why she and her family members travel a lot.
However, there are some curiosities that all Royals must adhere to when travelling!
The Queen of England does not have a passport, nor does she need one. That’s for the same reason she doesn’t have a driving licence: in the UK, these documents are issued in the Queen’s name, so she doesn’t need to issue them to herself. However, when Prince Charles succeeds her on the throne, this is expected to change. In fact, all members of the British royal family currently hold passports.
Here is another one of the Royal family’s travel secrets. When travelling abroad, heirs are not allowed to travel with their parents, in case of an accident. This is to protect the lineage of the Royal Family and to prevent all the heirs from disappearing in a single incident. It also means that it is not recommended that the Queen and Prince Charles travel together on a flight, nor are Prince Charles and Prince William, and eventually Prince William and his son, Prince George. However, the Queen can grant special circumstances that allow them to fly together, as when Prince William and Kate Middleton travelled to Australia with nine-month-old Prince George in 2014.
Another of the Royal Family’s travel secrets is to always pack a black suit in their luggage. This is in case a member of the Royal Family dies while the rest of the family is abroad, they can be seen wearing their mourning clothes. The Queen was not prepared for this eventuality when her father died in 1952 while she was on tour in Africa.
Just in case a serious emergency should occur, members of the British Royal Family are believed to travel with a bag of blood of their blood type to act as quickly as possible in case of such an eventuality.
Reading all this makes me glad I can just grab my bag and go!