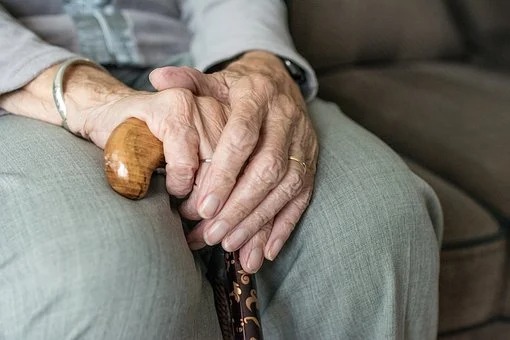 Spanish researcher discovers the direct cause of Parkinson’s

Patricia Gonzalez-Rodriguez, is a prestigious scientific and medical researcher from Cadiz. She recently published the results of an international study in the journal ‘Nature’. In her results, the researcher explained about her work on Parkinson’s disease. During studies, she claimed that it had been possible to detect that the body’s neurons affected by the disease do not die, but rather lose their faculties.

This discovery came about thanks to one of the genetically modified mouse models devised in 2015. New avenues of research for the disease have now been opened with this find. The research showed that the main cause of Parkinson’s is in the degradation of mitochondria. These organics, found within cells, are responsible for their respiration and would seem to be directly related to the disease.

The Spanish researcher intentionally modified the mitochondria of neurons in the substantia nigra of the mice. That is, in a small part of the brain, which, when affected, Parkinson’s begins to show.

As a result, the first symptoms of the disease become visible, and the neurons of this substance begin to secrete dopamine. The latter serves to control bodily movement, and when the mitochondria do not work properly, Parkinson’s symptoms appear.

Speaking with the Spanish media company, Onda Cero, Gonzalez Rodríguez confirmed that for the first time, it has been possible to discover “the direct cause of the disease, leaving the door open to an effective treatment”. She assured them that she was convinced about this, and stressed the importance of knowing exactly the causes of the disease. Thus, according to the researcher, now they can begin to think about slowing the progression, and even stopping it.

There are currently around 120,000 people in Spain affected by Parkinson’s disease. It is a progressive disease of the nervous system that affects movement with symptoms that begin gradually. An inconspicuous shaking in one hand could soon progress if no action is taken. Although tremors are the most common symptom, it also causes decreased movement and stiffness, sometimes preventing patients from leading a normal life, as reported by larazon.es.