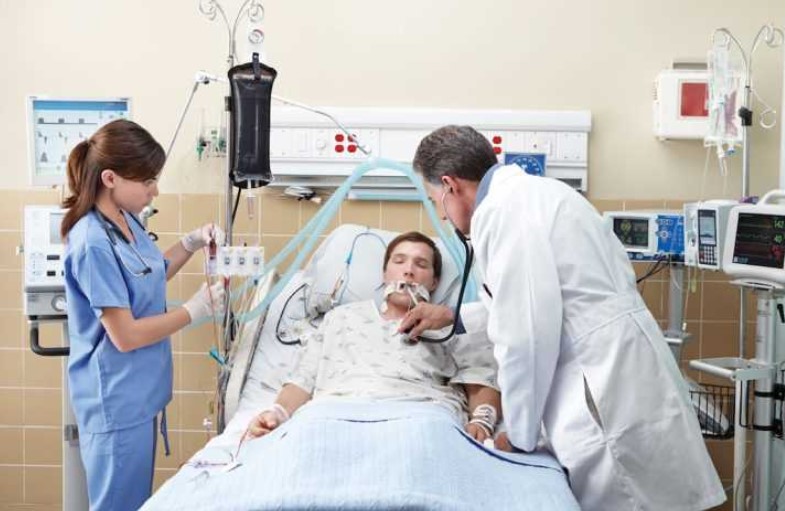 The National Euthanasia Law was approved by the Plenary of the Consell on June 18. By June 25, both professionals and citizens of the Valencian Community had all the information on the requirements, procedures, and documentation necessary to be able to exercise the right to the controversial provision of medical help to die.

In just over four months, the Ministry of Health has received four requests for health personnel to help patients die. Two of them have already been authorised and carried out, one in the province of Valencia, and the other in Alicante.

Dr. Julio Tudela, director of the Bioethics Observatory of the Catholic University of Valencia San Vicente Martir, believes that the approval of the Euthanasia Law in Spain incorporates “all the ethically reprehensible terms of other similar laws in the world: make homicide legal, propose it, assist it and pay for it. But also in the Spanish case, there is more contempt for human rights, specifically the right to life”.

He points out that the rule was processed in the middle of the Covid-19 pandemic, “without making the pertinent consultations with legal bodies, bioethics committees, medical, or other health associations, or other groups of experts, professors, academics and related professional associations”.

He adds that he regrets that the State’s obligation to provide adequate assistance to the suffering patients “continues to be unattended in the form of sufficient and quality palliative care”. In France, not only has euthanasia not been approved, but the extension of palliative care to the entire population that requires it is being promoted. “The example could spread”, added Dr Tudela.

He also believes that “the disabled are discriminated against, including the mentally ill. In some cases with dubious ability to make autonomous and responsible decisions, who are also included in the euthanasia process”.

Tudela assured that the rule “intends to create lists of objectors, those professionals who, in the exercise of good practice, are used to cure, alleviate, accompany or prevent. Euthanasia is not a medical act but is typical of executioners. No health care provider should be proposed, as such, the execution of a non-medical act, or better, an act contrary to the practice of medicine”.

Finally, the specialist predicts that the legalisation of euthanasia “inaugurates the dreaded slippery slope observed in all the countries in which it has been carried out: more and more euthanasia, to non-terminal patients, children, the mentally ill, or the elderly, or simply people tired of living. Euthanasia is not progressive, nor does it defend freedom or respect human dignity,” summarised the director of the observatory, as reported by lasprovincias.es.