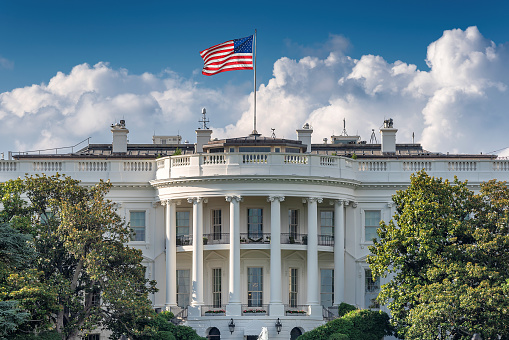 More subpoenas issued as investigations into what happened at the end of Donald Trump’s presidency continue. 10 former officials who worked for trump were subpoenaed today, November 9, in an effort to explore in more detail what the president was doing and saying on January 6.

You will recall the scenes on January 6 when Donald Trump’s supporters aggressively stormed the U.S. Capitol in a bid to overturn his defeat. An investigation was launched to find out what was being said and done behind the scenes.

The subpoenas issued arrived the day after the committee subpoenaed 6 other associates of Former president Trump. These associates are believed to have spread mistruths about widespread fraud in the election and schemed about how to hinder President Joe Biden’s victory.  The recent subpoenas have landed on the doorstep of Donald Trump’s inner circle today. Including senior advisor Stephen Miller and Press Secretary Kayleigh McEnany.

“The Select Committee wants to learn every detail of what went on in the White House on January 6 and in the days beforehand,” said the Mississippi Rep. Bennie Thompson, The Democratic Chairman of the panel. “We need to know precisely what role the former president and his aides played in efforts to stop the counting of the electoral votes and if they were in touch with anyone outside the White House attempting to overturn the outcome of the election”.

At the moment, nobody knows if Donald Trump will be subpoenaed, although, the committee’s leaders have made it clear that they haven’t ruled anything out. This is not the first lot of subpoenas issued by the committee. Last month several of Trump’s other former advisers were issued subpoenas too. Including former White House Chief of Staff Mark Meadows and close ally Steve Bannon. Bannon refused to comply and he was voted to be held in contempt.