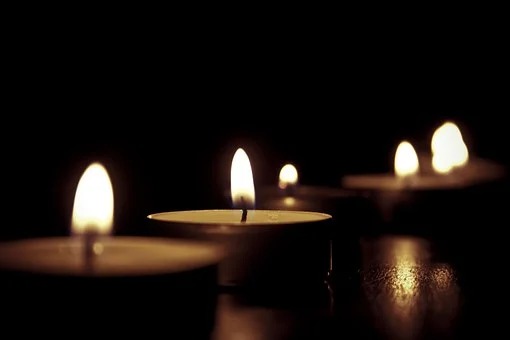 Tragedy as at least for newborn babies die in a hospital fire.

The fire occurred in India’s Kamala Nehru Children’s Hospital in Bhopal on Monday, November 8. The hospital is located in the central state of Madhya Pradesh. The fire broke out on the same floor which is home to the neonatal care unit in the Children’s Hospital.

The blaze has caused much criticism. Incidents like this are not uncommon in India.

The regional medical education minister Vishwas Sarang took to Twitter to announce the deaths from the hospital blaze.

Rescue teams and firefighters had sped to the hospital the instant the alarm was raised. The Minister explained though that: “four infants could not be saved in the incident.”

He went on to disclose that some babies were successfully rescued. They are receiving treatment after the fire.

Each of the families who have lost a child will receive compensation. The families will be compensated 400,000 rupees which is about 4,600 euros.

Commenting on the blaze Sarang said: “This is a very sad and regrettable accident. A high-level investigation has been ordered.”

The minister went on to express his “deepest condolences to the bereaved families”. It is possible that the fire was caused by a short circuit according to Sarang.

One Local TV channel in India has reported that fire services at the hospital were not operational.

Poor infrastructure and lack of maintenance have been blamed for multiple fires, collapses and accidents in India. As reported by 20 minutes: “According to the latest official data available, 13,099 fires were reported in India in 2018 in government buildings, schools, residences and other places, in which 12,748 people were killed and 777 injured.”