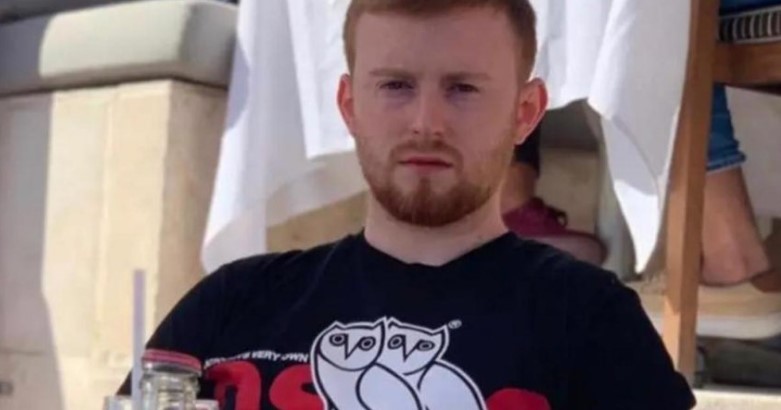 British football coach, 24-year-old Billy Hood, from Ladbroke Grove, West London, was arrested around nine months ago in Dubai. He was charged with possession, selling, and drug trafficking, and subsequently sentenced to 25 years in prison for possessing four small bottles of CBD vape oil.

Billy was initially jailed in one of Dubai’s most notorious facilities but was recently transferred to another prison in Abu Dhabi. Since his move, Billy’s mother Brenda is claiming they have not heard from him, that he has simply vanished. She says that she believes he could be in danger after threatening to expose alleged bent cops he accused of framing him.

There are also claims from one of Billy’s friends, football agent, Alfie Cain, that the 24-year-old had been tortured and tasered after vowing to expose the police officers, saying that he had compelling evidence against them. According to The Sun, Brenda told them that since being moved to Abu Dhabi, her son “hasn’t even been able to get in touch with his lawyer”.

Radha Stirling, who is the founder and CEO of ‘Detained in Dubai’, a pressure group, warned Billy’s mother that in the UAE, the judicial system was very unpredictable. Billy’s appeal hearing is set for November 30, but Ms Sterling pointed out that sudden unexpected delays are commonplace.

“Billy Hood does not deserve a 25-year sentence for something he did not do. He has already lost a year of his life under traumatic circumstances, which will likely haunt him for the rest of his life, even if he is exonerated or pardoned”, said Ms Sterling.

Adding, “I’ve seen the effect unfair detention and persecution has on people who are unlucky enough to see it first hand. I just hope Billy is home before Christmas to begin the healing process”.