More than half of Britons believe Holocaust could happen again 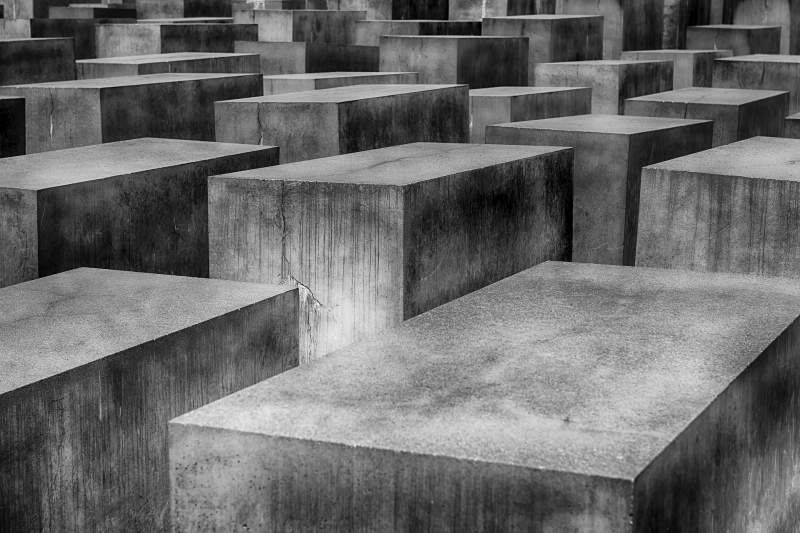 Despite 56% believing the Holocaust could happen again, people “care less” these days

In a new study commissioned in the UK, more than half the respondents believe that something like the Holocaust could happen again today. Most answers that came in from the four nations – Wales (66%), Northern Ireland (61%), England (55%) and Scotland (54%) thought that the mass murder of Jewish people during World War II was an event that could be repeated in some form in modern times.

The survey, commissioned by the Conference on Jewish Material Claims Against Germany, found that a large majority (89%) had definitely heard about the Holocaust and about three-quarters knew that it involved the mass murder of Jewish people, although there was confusion over how many people died. Just over half of Britons did not know that 6 million Jewish people were murdered during the war.

The study also found that 67% of UK respondents believed that the government allowed Jewish immigration into the UK during that time frame when actually the door was shut to all Jewish immigration at the outbreak of the war. The Kindertransport, the historic effort to bring over 10,000 Jewish child refugees in 1938 and 1939 was shown to be a knowledge gap as 76% said they did not know what the initiative was.

To fill the gaps in what people know about the Holocaust is important to the majority, with more than 85% of people in each nation believing it should still be taught about in schools. The organisation running the study carried out a similar questionnaire on young Americans last year and found that 48% could not name a single concentration camp or ghetto established during the second world war.

Gideon Taylor, the president of the Conference on Jewish Material Claims Against Germany, said: “We are very concerned to see the profound gaps in knowledge of the Holocaust in this and in previous studies including about events connected to the UK. Yet, it is very powerful to see the overwhelming majority of UK respondents say the Holocaust should be taught in schools. Eighty-eight percent believe that it is important to continue to teach the Holocaust, in part so it does not happen again. This is where we need to focus our energy. Education will not only fill the gaps in Holocaust knowledge, but it will also make for better, more empathetic citizens.”