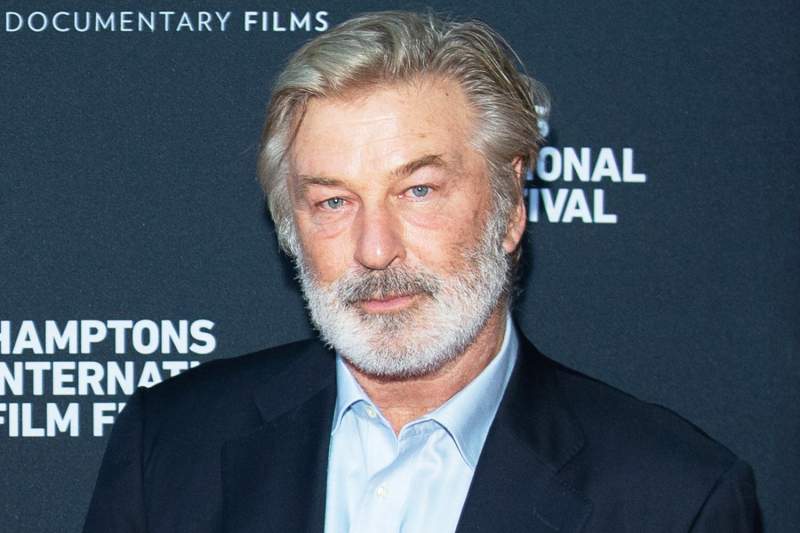 Alec Baldwin is being sued over the fatal ‘Rust’ shooting which killed cinematographer Halyna Hutchins.

ALEC BALDWIN, as well as armourer Hannah Gutierrez Reed and other producers, is being sued by a Rust crew member, chief lighting technician Serge Svetnoy, over the ill-fated shooting on October 21 – which saw Halyna Hutchins shot dead by the Hollywood actor.

Director Joel Souza was also injured in the shooting incident.

According to a lawsuit filed on Tuesday, November 9, Svetnoy said that he narrowly missed being hit and that cost-cutting and corner-cutting measures on the gun-heavy Western meant that all those named in the lawsuit, including Baldwin; “were consciously aware of the wrongfulness and harmfulness of their conduct.”

“Simply put, there was no reason for a live bullet to be placed in that .45 Colt revolver or to be present anywhere on the Rust set, and the presence of a bullet in a revolver posed a lethal threat to everyone in its vicinity,” the suit, submitted to a Los Angeles court, says.

Svetnoy has previously spoken about the incident via a Facebook post on October 24 in which he expressed his outrage at the “negligence and unprofessionalism” that led to his friend’s death.

The suit also says: “They knew that their conduct created a substantial risk of significant harm and risk of death, yet acted and continued to act in willful, wanton, reckless, conscious, deliberate, aggravated, outrageous and reprehensible disregard for and contravention of the interests, rights, and safety of the cast and crew of ‘Rust.'”

A few days ago, it was announced that the family of Halyna Hutchins would be preparing a wrongful death lawsuit on behalf of Matthew Hutchins, husband of the deceased director, and their 9-year-old son.