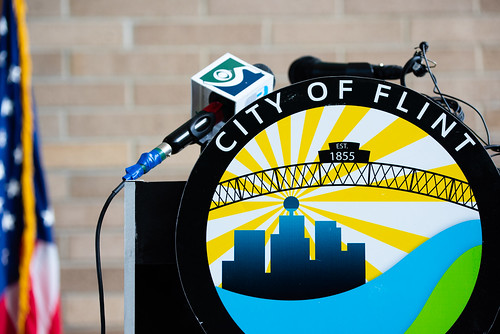 A federal judge has finally made a decision in the Flint water crisis case, ruling in favour of the tens of thousands of residents affected by the lead-contaminated water in the Michigan city. The settlement will total $626m and the majority of the money will come from the state of Michigan, which was accused repeatedly of overlooking the risks of using the Flint River without carrying out proper treatment on the water.

When the settlement was announced on Thursday 11 November, district judge Judith Levy called it a “remarkable achievement” that “sets forth a comprehensive compensation program and timeline that is consistent for every qualifying participant.”

One of the lead attorneys in the case, Ted Leopold, said: “This is a historic and momentous day for the residents of Flint, who will finally begin to see justice served”. The preliminary approval of some partial settlements of lawsuits was cleared earlier this year, but now the full range of litigation has been completed.

The trouble with Flint’s water supply came after a cost-cutting exercise in which the city’s supply source was switched from Lake Huron to the Flint River. The river water was not properly treated and corroded the lead pipes, causing contaminated drinking water and an outbreak of Legionnaire’s disease. The Flint water crisis is one of the worst public health crises for America in recent memory and the case became emblematic of racial inequality in the US as more than half of Flint’s 100,000 residents are African-American.

Several lawsuits were filed almost immediately from parents worried for their children’s welfare. Lead can be toxic and children are particularly susceptible to the resulting development disorders. Many tests had shown high levels of lead in the Flint children’s blood. Melissa Mays, 43, said her three sons had medical issues and learning challenges due to lead. “Hopefully it’ll be enough to help kids with tutors and getting the medical care they need to help them recover from this,” Mays said. “A lot of this isn’t covered by insurance. These additional needs, they cost money. We’ve made history and hopefully it sets a precedent to maybe don’t poison people. It costs more in the long run.”