McDonald’s restaurants in Spain run out of chicken 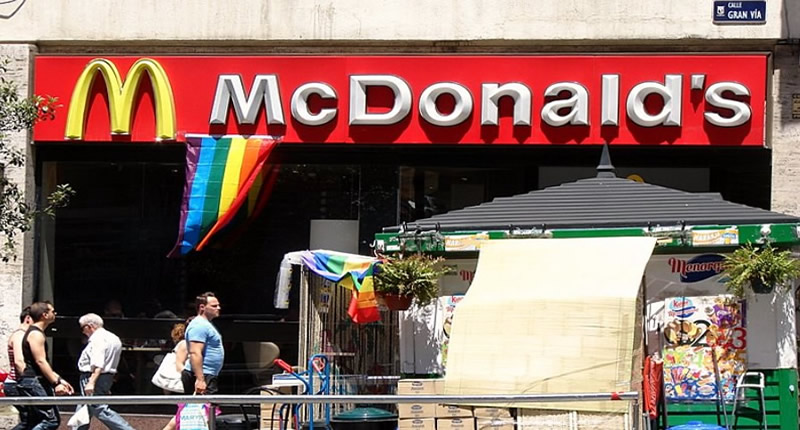 McDonald’s restaurants in Spain run out of chicken

An incredible moment occurred in a Madrid McDonald’s restaurant last Tuesday, November 9. The usual selection of students who frequent these fast food joints late at night suddenly heard a voice through the intercom, “Please come over with your numbers so we can refund your money, because we’ve run out of food”.

“How can there be no food in a McDonald’s?”, asked a surprised customer upon hearing the announcement. According to the manager, the lorry that was due to make a delivery that day had not arrived, and, as a result, they had no chicken wings.

The manager had already called another nearby restaurant to ask for some chicken but was told that they too were out of stock. It transpired, as revealed by La Informacion – who investigated this shortage – that every McDonald’s in Madrid, Barcelona, and Valencia is reportedly running out of chicken.

“We have removed some chicken products from the screens so that the customer does not see it”, said one manager in the northwest of the capital. Adding, “If a person asks us at the counter for this, then we give it to them”. He claimed this problem had been present for the last six weeks.

In Barcelona, one manager said, “if a customer tries to buy chicken nuggets, he will not find them”. Similarly, in Valencia, “Before, ten boxes of chicken used to come to us every Monday and Thursday, now seven are coming to us”.

This turned the attention of the investigations to a factory in Toledo, – Osi Food Solutions – one of the main suppliers in Spain of meat and chicken products to McDonald’s. When questioned by La Informacion on Wednesday 10, they refused to reply.

McDonald’s Spain currently has an advertising campaign that seems to conceal this shortage of chicken in its establishments. Among them, one could perhaps highlight the promotion of its latest meat burger, ‘Big Good’, a product “created to help”, since it is nourished by ingredients from local producers affected by the Covid crisis.

Or, what about the hamburger, also made from meat, from the recipe of chef Dani Garcia. Campaigns that possibly invite you to forget, at least for the time being, chicken, as reported by lainformacion.com.