Brit grandad locked up and beaten in Dubai ‘hellhole’ jail 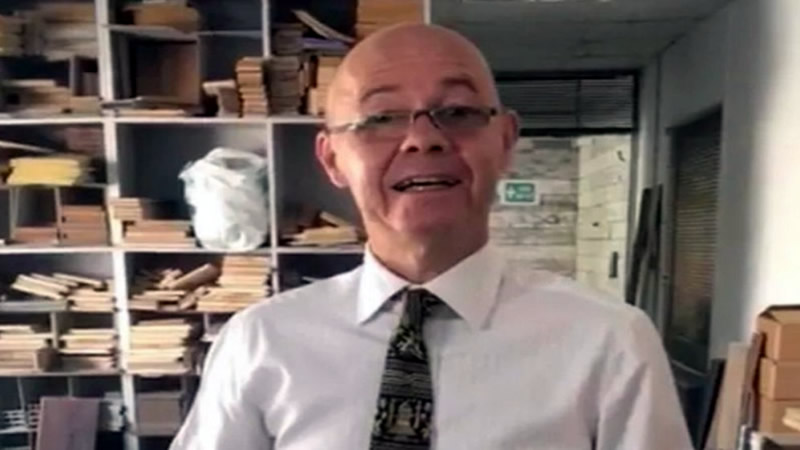 Brit grandad locked up and beaten in Dubai ‘hellhole’ jail

Albert Douglas is a 60-year-old grandfather from London who is currently locked up in the notorious Dubai Central Prison. He claims he has been incarcerated for a crime he did not commit, and that he is being subjected to beatings and mistreatment.

His two-year prison sentence came as a result of an alleged bounced cheque linked to his son’s flooring company which had gone out of business. After losing an appeal, and despite not being involved with his son’s company, Albert was hit with a £2.5 million fine. According to The Sun Online, forensic tests at the time of his trial proved that he did not write the alleged fraudulent cheque.

Albert’s original two-year sentence started on February 16, but could be extended by another three years he has recently been informed. A voice recording made by the jailed Brit has been sent to The Sun Online by Detained in Dubai, a human rights organisation in the UAE.

“During this time of incarnation, I’ve seen a man commit suicide and saw another one try to hang himself”, he says. “I’ve seen a gay man raped and seen the systematic abuse of African and Asian people based purely and simply because of the colour of their skin”.

Albert also claims that his cellmate has had private parts of his body burned off by guards in the prison. Inmates have also been forced to drink out of a communal toilet he said, including himself. Another claim is that young men in their 20s have been beaten “for sport” while hung upside down.

Dubai Police officers apparently brutally beat the grandfather after asking for his heart medication, “For five months I’ve been deprived of my heart medicine and any medical treatment for my injuries. My left shoulder is dislocated. I’ve had three bones broken in my right arm and I’ve got back injuries”.

Radha Stirling, is a lawyer representing Albert,  from Detained in Dubai, and she told The Sun,  “Albert Douglas was beaten by prison guards, denied his heart medication and was forced to suffer inhumane conditions, including drinking from a toilet”.