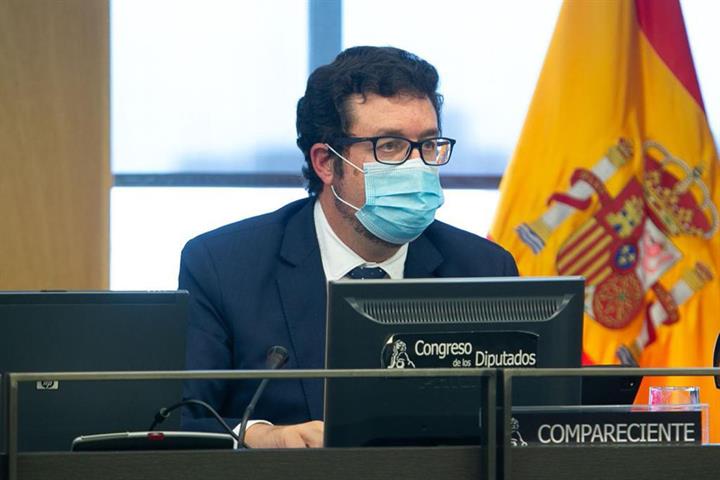 CATCH up with latest financial news in brief from Spain and UK compiled for readers by Euro Weekly News.

THE Secretary of State for Employment, Joaquín Pérez Rey has confirmed that due to irregularities, Spanish companies have been made to convert 267,600 temporary contracts into permanent ones in the first 10 months of 2021, an increase of more than 50 per cent over 2019.

THE latest UK business being eyed up by American investors is insurance company LV= with a £530 million offer on the table from Bain Capital. As a mutual company with 1.2 members, they will have to vote 75 per cent in favour and if they want a pay-out.

SPANISH inflation continues to increase as the consumer price index (CPI) rose 5.4 per cent year-on-year in October, slightly less than forecast by the National Institute of Statistics (INE), but still 1.5 per cent over the September figure, with the blame put on the increase in electricity prices.

UK PUB chain Wetherspoons is seeing a major shift in customer drinking as it appears that more young people are taking advantage of its lowish prices to enjoy an evening drinking cocktails whilst traditional older clientele are staying home, so beer sales have reduced.

THE Bank of Spain, having introduced rules for traders in cryptocurrency is now turning its attention to Spanish banks and will require a three-year plan on what each bank wants to do in that particular market in order keep an eye on developments.

THANKS to a turn-around in sales of clothing and the usual strong performance by food, Marks and Spencer has returned to pre-tax profit of £187.3 million for six months to October compared to an £87.6 million loss for the same period in 2020.

AS Uber become more popular in Britain and Spain it is interesting to note that the US Government is suing them for discrimination against disabled users who may be charged ‘waiting time’ because they take more than two minutes to get into a car.

Thank you for reading ‘Catch up with latest financial news in brief from Spain and UK’ and remember that all articles produced by Euro Weekly News may be accessed free of charge.