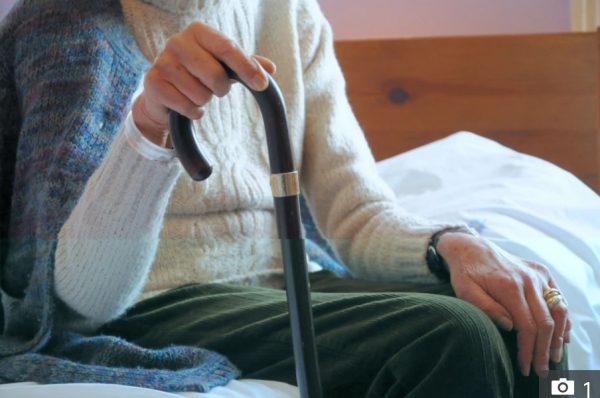 Investigators in the United States are investigating the theft of more than $700,000 (more than €600,000 euros) from an 82-year-old woman from Tampa, Florida, who was the victim of a ‘grandparent scam.’

The scammers’ harassed the woman throughout the summer of 2021 by telling her that her granddaughter was in legal trouble and therefore needed money. This is how they managed to get the woman to withdraw money from her bank account and hand it over to them.

Since the money was collected by the car company Uber, Hillsborough sheriff’s investigators have requested records of the pick-up’s made at the old woman’s building.

Other unknowns to be resolved are whether the trips paid for in the Uber app were intended for the scammers’ to go to the woman’s house to get the money. The sheriff has decided not to clarify this so as not to hinder the investigation.

The scammers’ called the grandmother on the phone pretending to be her granddaughter, telling her that she had been in a car accident and was in jail, court records confirm.

One of the scammers’ spoke to the elderly lady on the phone and claimed to be the granddaughter’s attorney, convincing the woman to withdraw money thirteen times from BB&T branches.

To avoid any suspicions, the scammers’ urged the elderly woman to tell the bank workers that withdrawals of such large sums of money were carried out to make improvements to the house.

The old woman’s defence attorney sued the Truist Bank in September 2021, claiming it was a huge mistake to allow a woman to withdraw such huge sums of money without any suspicion.

Uber has been open to collaboration in the case, a company spokeswoman said Wednesday, November 10.