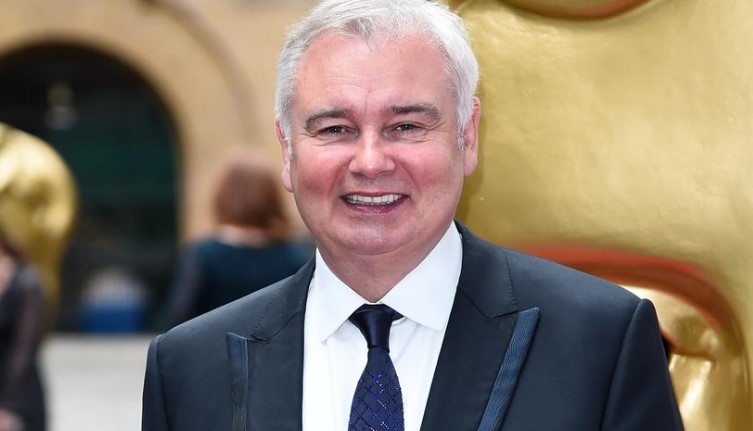 After 15 years on ITV’s This Morning show, 61-year-old Eamonn Holmes has announced that he is quitting. According to The Mirror, Eamonn is joining GB News, with a source reportedly telling them, “Eamonn’s move to GB News marks the end of an era. He’ll be missed by many ITV viewers but, the truth is, this job offer probably came at just the right moment for both him and ITV. All good things come to an end”.

Holmes has come under fire recently for comments he made linking 5G masts to the spread of coronavirus. Ofcom, the TV watchdog, received more than 400 complaints from viewers about his 5G claims. He later clarified that he was simply “looking for answers” over the possibility of any link between coronavirus spread and 5G. His comments most definitely outraged ITV bosses.

It is believed that starting early next year, Eamonn will front his own show several days each week on GB News. Along with his wife, Ruth Langsford, since 2006, the couple had been presenting This Morning every Friday, but after a shake-up at the channel, they are now only called upon to cover when the main hosts are off, or during school holidays.

Not long before the ITV change took place, an insider had told The Sun that Eamonn feared he was “too pale, stale, and male” to remain as a regular face on the show for much longer.

A few months ago, the veteran presenter had said it was “time to stand up to the woke”, but admitted that he was afraid of saying the wrong thing on the air. “It’s a minefield, it’s a total worry all the time”, he told the Daily Star at the time, adding, “I don’t wake up in the morning and say, ‘I’m going to say something offensive to somebody'”.

He continued, “I know I’m the most tolerant, caring, open-minded person, but that doesn’t stop me saying that something is wrong or right, or having a joke. But there are people who wake up wanting to be offended and they literally want you sacked. I do think we need him to stand up to woke”, as reported by thesun.co.uk.