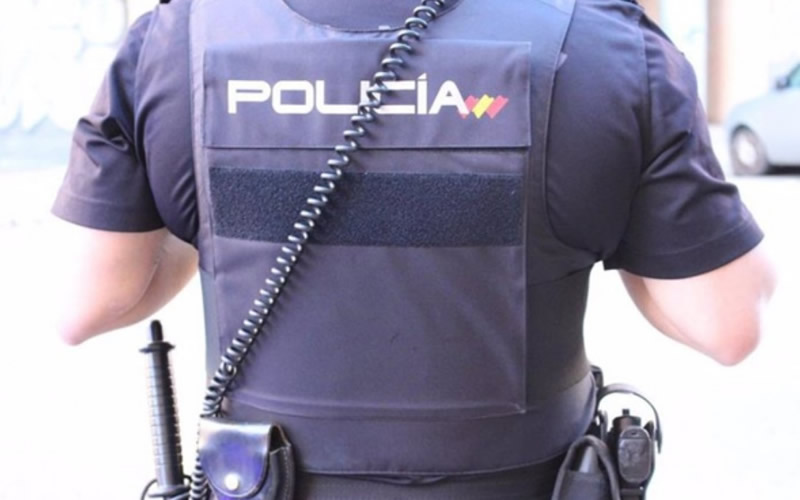 National Police officers in Madrid have arrested Rafael Garcia Fernandez, alias ‘Rafita’, for the 22nd time in his criminal career. According to Europa Press, a spokeswoman for the Madrid Police Headquarters informed them that this time he was detained for being wanted for fraud ordered by a Court in Malaga.
His arrest took place last Thursday on Calle Concejo de Teverga, in the Madrid neighbourhood of Entrevias, at around 11am. Including this one, it means ‘Rafita’ has 22 arrests to his name, for a multitude of crimes, plus 16 search warrants that have been ordered against him previously.
He was identified in the street by officers, and on running a check they discovered that there was an arrest warrant out for him from a Malaga court. They subsequently detained him and placed him at the disposal of a judge, who sent him to prison, said the same source.
‘Rafita’ was last arrested in June by the Guardia Civil for leading a three-man gang specialising in robberies in Madrid by the ‘alunizaje’ method (ram-raiding), mainly hotel and catering businesses. The three arrested men were blamed for around twenty robberies in different establishments in the Community of Madrid.
In May 2003, at just 14 years of age, ‘Raftia’ was convicted of being involved in the murder of Sandra Palo, an intellectually disabled 22-year-old woman. She had arrived home one night and was kidnapped by several boys who raped her, ran over her body, and then burnt her alive.
Most of his arrests have been for car theft, housebreaking, and offences against road safety. He has been sent to prison three times, but always released a few months later. Previously, the criminal even changed the order of his surnames in an effort to mislead the police.
In 2011 ‘Rafita’ was accused of belonging to a gang based in the Cañada Real Galiana region of Madrid that was scrapping cars and selling their parts. Despite this gang being broken up, in 2018 they started again, this time involving his brothers Eduardo, Ricardo, and Daniel, who are also repeat offenders and were arrested, as reported by diariosur.es.