Holidaymaker in Spain killed by own van after it rolled backwards 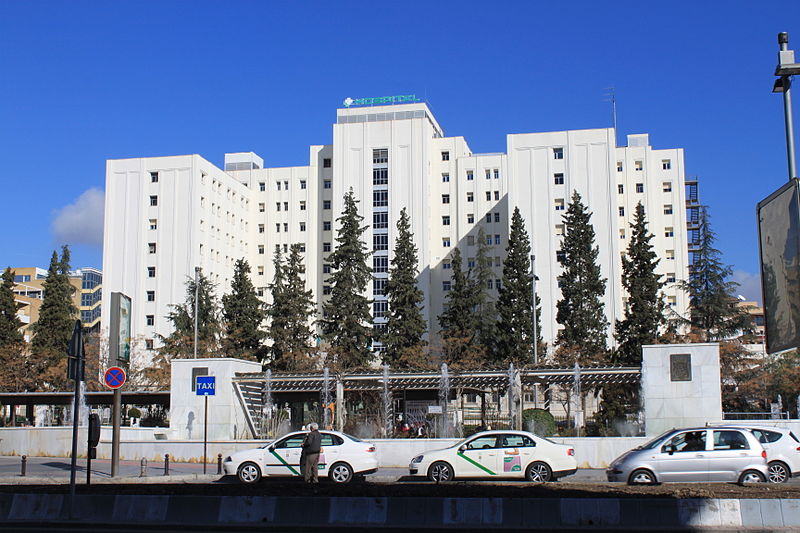 A woman holidaying in Spain was killed and her husband seriously injured after their van accidentally rolled backwards.

A Vietnamese couple who are based in the UK has been the victims of a tragic accident when holidaying in Spain after their van rolled backwards, killing the woman and severely injuring the man.

The incident happened at about 9:30am today, Saturday, November 13, in the centre of Granada.

The couple were hit by their own van after it rolled down a ramp out of an underground car park.

The woman, 53, was killed when the vehicle rolled backwards, trapping her underneath.

Her partner, 57, was “seriously injured” in the incident and was taken to the Virgen de las Nieves Hospital in Granada.

The car, which was a white van with GB stickers on the back, came to a stop after hitting a pillar in the car park.

Local reports that are yet to be confirmed said the couple had exited the van, leaving it at the top of the ramp, as they were driving out of the car park. They had allegedly got out of the vehicle to go to an information booth nearby for reasons that are currently still unknown.

A witness said it looked as though the couple had attempted to stop the vehicle with their hands when it started to roll backwards.

Police investigating the incident are looking into the theory that the driver forgot to put the handbrake on properly.

A local police spokesman confirmed in a tweet this morning: “A traffic accident has occurred inside a car park in Granada around 9.30am.”

“A woman has died and a man is seriously injured.”

“The causes of the incident are being investigated.”