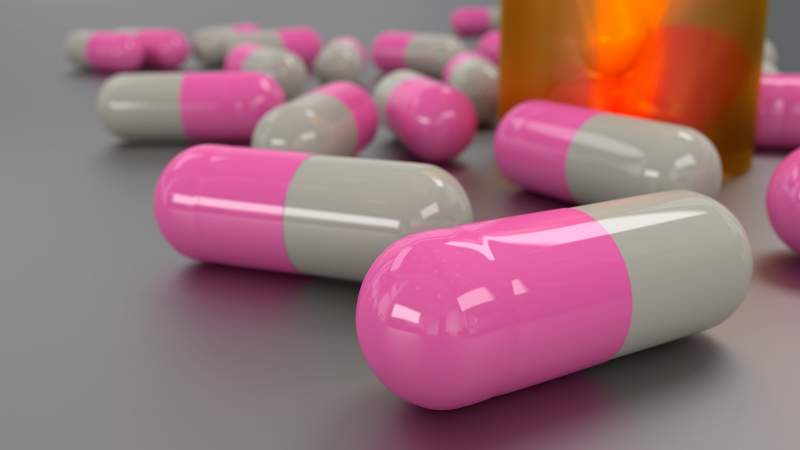 Private providers are prescribing ketamine for depression in clinics across the UK, a Guardian investigation has found. There are fears of a two-tier system of treatment being created, with no feedback on the drug prescriptions being given to the NHS for patients records.

At least six providers have been found to offer the popular party drug to treat depression in their patients. In Bristol, the first service that also includes psychotherapy opened in March. The course costs £6,000 for a series of low doses and talking therapy.

Experts have warned of “doctor shopping” as there is no national register of the prescriptions being given, so a patient could go to one clinic one day, and a different one the next without the doctors being aware of the situation. The treatment of depression using ketamine is new to the field and not available to people on the NHS, which health experts say creates an uneven playing field when it comes to combating the issue.

The clinical guidance for prescribing anti-depressants was last updated in 2009 and this is partly to blame for the two-tier system that is occurring between NHS and private patients. Ketamine is licenced to be used as an anaesthetic by doctors so they are able to procure it through that line of purchase. It can then be used off-licence to treat depression, the results of which have shown potential in treatment trials for those resistant to other methods. To be prescribed in this was on the NHS, the National Institute for Health and Care Excellence (NICE) would have to approve it as a cost-effective treatment. It would also need to be authorised by the Medicines and Healthcare Regulatory Agency for this use.

There are around 2.7 million people in the UK with depression that does not respond to at least two drug treatments, which is the market this method is aimed at. Dr Paul Keedwell, a Cardiff University psychiatrist, has explained that ketamine is an exciting treatment for depression, but a register of the patients is imperative for the private clinics to keep.

Esketamine is a drug in the same family as ketamine and it has been approved for use against depression. Johnson & Johnson developed this derivative and sell it as a nose spray called Spravato. NICE, however, has not cleared it for use on the NHS as they claim it is not cost-effective. This is a “false economy” according to Keedwell, as the spend for patients with treatment-resistant depression is so large already.

A Nice spokesperson said: “We are working with Janssen [J&J’s subsidiary] on the appraisal of esketamine and our committee will meet to review the latest evidence on its clinical and cost-effectiveness. Our updated depression guidelines are due to be released for consultation later this month.”