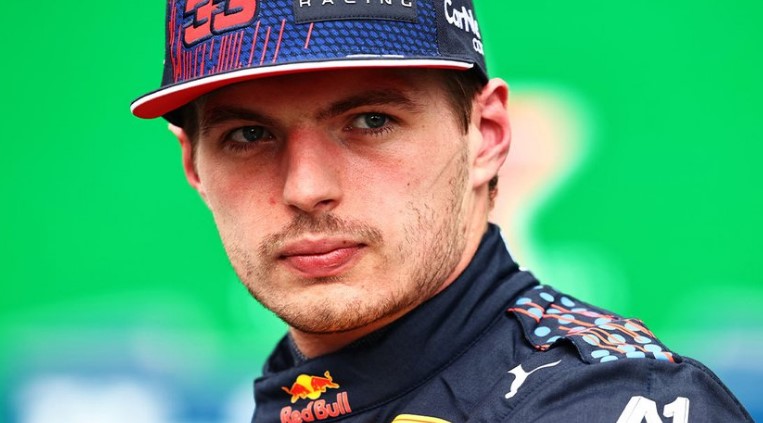 Red Bull driver Max Verstappen has been hit with a €50,000 fine this afternoon, Saturday, November 13. It comes after stewards at the Interlagos circuit in Sao Paulo pulled the Dutchman in for an inquiry. He was eventually fined for touching and examining the rear wing of Lewis Hamilton’s car after the second qualifying session for tomorrow’s Brazilian Grand Prix.

Alpine’s Spanish driver Fernando Alonso put in the fastest time of the session, with Verstappen in second position. Later this afternoon, at 19;30pm GMT, another sprint race will be held to decide the grid positions for Sunday’s race.

There has been no decision yet on Hamilton, who could be disqualified and have to start the sprint event from the back of the grid. Lewis was picked up by the stewards over an alleged infringement with the rear wing of his Mercerdes. If he gets that penalty then it could put an end to his hopes of another world title.

With Verstappen already leading the British seven-times world champion by 19 points, Hamilton will not be able to overtake him if the Dutchman should win at Interlagos. There are three more races in the F1 calendar after Brazil, and if Verstappen was to finish in a minimum of second in each one, even if lewis won all three, he would not secure enough points.

Lewis already has a grid penalty going into Sunday’s race, meaning he will start five places back at least. This penalty came after Mercedes changed his engine for the fifth time, with rules only permitting three engine changes in one season. A verdict must be reached over Hamilton before the start of the sprint race.