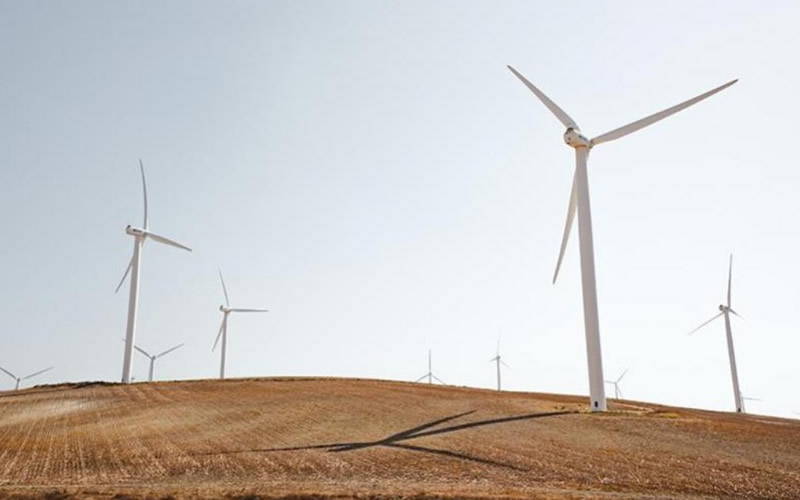 EolicCat, the employers’ association that represents the wind energy sector in Catalonia, in a move against the new decree of renewable energies of the Government, has announced that it will sue the Generalitat for administrative inaction. The entity argues that the processing of new wind turbine parks has been paralysed pending the new legal framework since the regional Executive was established in March.

This demand could see the addition of others who will claim they have suffered damage, and it is estimated that the total claims could amount to as much as €150 million. EolicCat is basing this figure on the assumption that each individual company has been hit with losses of around €500,000.

Included in this figure are the guarantees per megawatt requested to guarantee the right of connection, the cost of preparing the technical specifications, and the fees paid to the regional and local Administration for initiating the 106 projects presented.

Specifically, the business association focuses on an “ambiguous” transitory provision of decree 24/2021 promoted by the councillor Teresa Jorda in mid-October. According to the plaintiffs, this provision puts at risk the files that are in the process of being processed before the presentation of renewable energies – the interdepartmental body that gives the green light to green facilities.

The employer’s association’s legal team warns that this legal provision includes a retroactive clause contrary to legislative uses. This is because it would apply to projects presented before the entry into force of the rule, and that are still awaiting its validation. The entity even believes that any interpretation of the provision could be “unconstitutional” since it would create a situation of legal uncertainty for operators.

Victor Cusi president of EolicCat, explained, “This decree will not promote the installation of new projects, and puts the energy transition at risk in a time of climate emergency. We do not see any measure that accelerates the energy transition”. The association considers that this regulation will make it impossible to reach the quota of 10,000 megawatts of wind power in 2030 foreseen by the Government itself.

Jaume Morron, the Manager of EolicCat, indicated that a flight from local companies to other autonomies has not yet been perceived. But, he stressed that there are already a series of projects located in Aragon with a power of 8,000 megawatts that will supply their energy to the Catalan community. “There is more confidence in the processing in Aragon than in Catalonia”, he declared, as reported by cronicaglobal.elespanol.com.