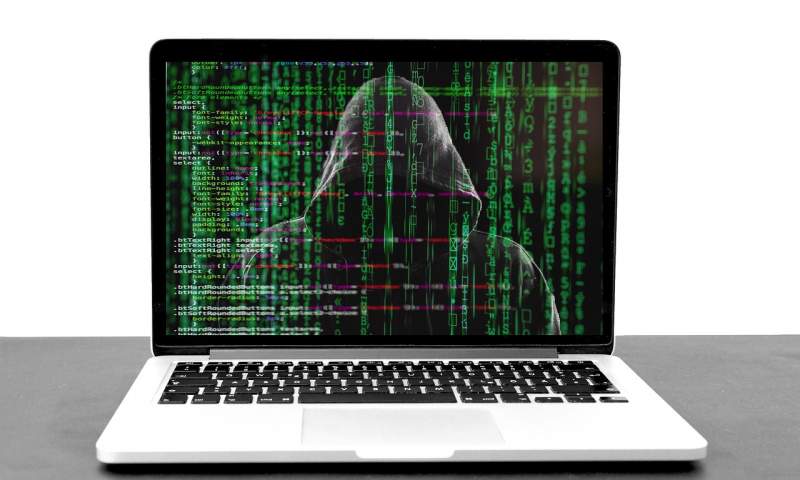 A 22-year-old Ukrainian citizen named Yaroslav Vasinskyi has been arrested on suspicion of being a hacker allegedly linked to the cybercriminal group REvil. The US Department of Justice announced that Vasinskyi was detained on Monday, November 8.

An international investigation had been launched, seeking the perpetrators of the attacks carried out by REvil, who first made an appearance in 2019. In total, security forces from 17 countries participated in ‘Operation GoldDust’, including Interpol, Europol, and Eurojust.

Since 2019, REvil has allegedly been responsible for countless ransomware cyberthreats. According to GoldDust documents, Vasinskyi aided in the attack on global IT provider Kaseya last July, an event that affected some 1,500 companies around the world.

Officials are calling for Vasinskyi to be extradited to the US, after the cybercriminal moved from Ukraine to Poland, where he was arrested by the authorities.

In a press conference, Europol and Eurojust also spoke of charges against two other criminals in Romania, detained for allegedly using REvil software in their attacks. These criminals are accused of attacking approximately 7,000 companies and organisations with software that blocked the content of computers. To release this data, institutions were told they had to pay a ransom.

US justice officials also reported the charges against Yevgeniy Polyanin, a 28-year-old Russian citizen. He is accused of “carrying out Sodinokibi / REvil ransomware attacks against multiple victims”. An attack that was carried out in Texas in 2019 is his most notorious.

“These ransomware attacks have targeted our critical infrastructure, law enforcement agencies, hospitals, schools, municipalities, and businesses of all sizes”, said US Attorney General, Merrick Gerland. “Together with our partners, the Department of Justice spares no resources to identify and bring to justice anyone, anywhere, who goes to the United States with a ransomware attack”.

As a result, last Monday 8, the US State Department has also offered a reward of $1 million (€873,000), to anybody who will come forward and help identify, or arrest, the leaders behind REvil, as reported by 20minutos.es.