La Palma victim was allowed to enter the exclusion zone 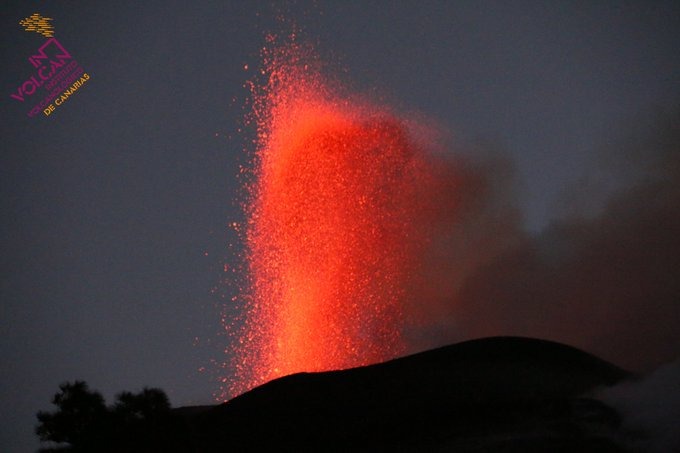 The possibility of a serious error in protocol on La Palma has been raised. The deceased man was able to enter the exclusion zone but reportedly no one checked that he had left the area.

The volcano began erupting on La Palma on September 19. Since that date, clean-up work has been ongoing where it is considered safe to remove ash from affected areas.

The first La Palma death was reported on Saturday morning, November 13.  Julio aged 72, was from the municipality of El Paso. On Friday he had been helping other authorised volunteers.

The work was coordinated by the town hall and followed the Special Plan for Civil Protection and Emergency Attention due to Volcanic Risk in the Canary Islands (Pevolca). The fire brigade and the UME are also working in the exclusion zones. The protocol says that people should never act alone. They should always use lifelines to prevent falls in the case of a roof giving way.

An investigation has been launched by the Judicial Authority and the Guardia Civil into the death. On Saturday, Julio’s body was discovered at a house in El Corazoncillo in El Paso. He had gone missing the previous day.

Miguel Ángel Morcuende is the technical director for Pevolca. According to Morcuende, all activities to clean ash from the roofs is “protocolised, in collaboration with the town councils.”

Anyone working in the area must be approved and their name must have been given to the Guardia Civil. According to 20 minutes: “In the case of Julio, his disappearance occurred on Friday afternoon, when he told his colleagues that he had finished his work and had to leave, reports TVE, which cites sources consulted in the investigation. Nobody accompanied him to check that he was leaving the exclusion zone, and instead of leaving, he decided to go to a relative’s house.”

Julio’s daughter reported him missing when he did not return home on Friday night.