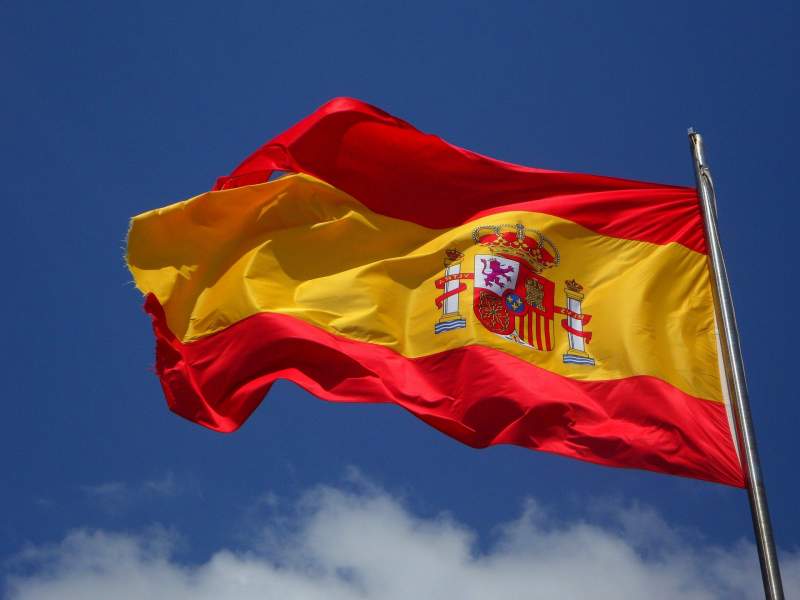 The far-right Vox party has put forth a bill to Spanish Congress to extend the time it takes for expats to be eligible to apply for citizenship. Currently Spanish citizenship for expats, through the mode of residency, takes 10 years of living in Spain. Vox want to increase that to fifteen and make the process of acquiring Spanish nationality more difficult.

The bill was tabled this week at the Spanish Congress of Deputies and Vox leader Santiago Abascal has said that his party want to guard Spanish nationality “like a treasure”. Sources say that the party is reacting to an increase in nationalised citizens in recent years.

One of the current proposals includes a ban on people with criminal records applying for citizenship, whether those records come from their home country or while living in Spain. Another is to enforce higher language standards at the citizenship exam and reinforce them with official certificates to show their level of Spanish.

Vox also want to end all dual nationalities, even though Spain has very few of these arrangements to begin with. They wish applicants to “present a public document issued by the authorities of their country of origin that certifies the loss of their previous nationality.”

Following their nationalist standpoint from party politics into the proposals tabled, they also want Spanish lineage to be the most important factor in gaining citizenship. Vox wish for the ius sanguinis, or ‘the right of blood’, to be more important than the ius solid, the ‘ right of land’.

The wait for Spanish citizenship eligibility for expats is on average twice as long as in other EU countries and the waiting period can be another few years on top. Vox’s proposals will make it a much longer and harder process. Vox doesn’t, however, wish to change the process for Latin Americans, leading Spanish media to claim these proposals are more targeted than first thought.