Christmas has been saved: No turkey shortage 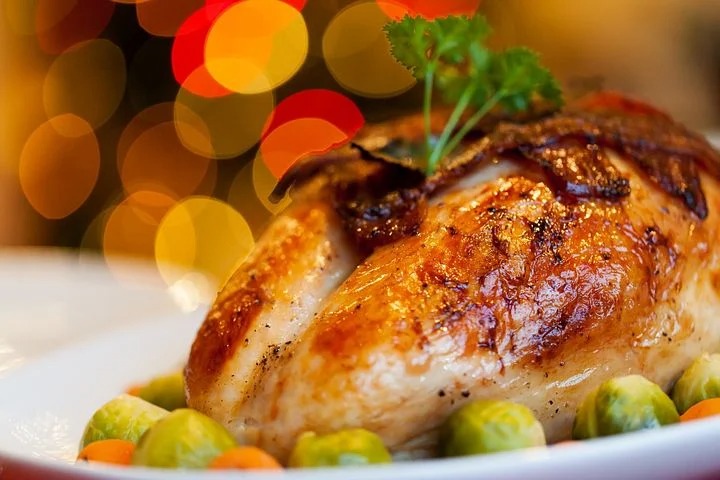 Christmas has been saved. There will be enough turkeys for Christmas, says the British Poultry Council.

Thousands of European Union workers were temporarily recruited to help out processing turkeys for Christmas. Only around half the visas offered have been used but this should be enough. The head of the BPC, Richard Griffiths commented: “It’ll get us over the line.”

Shoppers in the UK will see less choice this Christmas but there will be “a bird for everyone who wants one,” according to Griffiths.

He added: “We’ve been able to streamline products and reduce the variety, so that helps with the overall volume. There will be a focus on whole birds and very simple crowns and roasts.”

In September the government changed the immigration rules and made 5,500 visas available. This was a temporary measure and according to the BPC between 2,500 to 3,000 applications were made for the visas. It was hoped that all the visas would be used to ensure the number of workers needed was available.

The owner of KellyBronze, Paul Kelly commented on the lack of seasonal workers. He is a turkey producer from Essex. Kelly commented: “Christmas has been saved. I just wish they’d done it earlier,”

“It’s impossible to do this job without seasonal workers. People say to me, you should employ local people,”

“Well, I have four weeks’ work at Christmas. So how can I expect people to give up a full-time job to come for a month?

“We’re a seasonal agriculture business, just like raspberries and strawberries, and we need people to help with our harvest.”

The government scheme made all the difference to his company. He gained 22 workers through the scheme and said: “These 22 workers make up about 20% of my full team. It was touch and go and a lot of sleepless nights, up until the last week in September when we got the green light from the Government to get some visas.

“I don’t think there will be people fighting over turkeys in the supermarket. The industry has pulled out all the stops and we will be supplying the Christmas market this year.”

He added: “The visa scheme has helped, but it came too late for a lot of the Christmas catalogues which get done in May and June.

“All those lattice joints, stuffed joints, and all those fancy turkey joints – they’ve been shrunk right down. The range will be reduced, but the numbers will be there.”