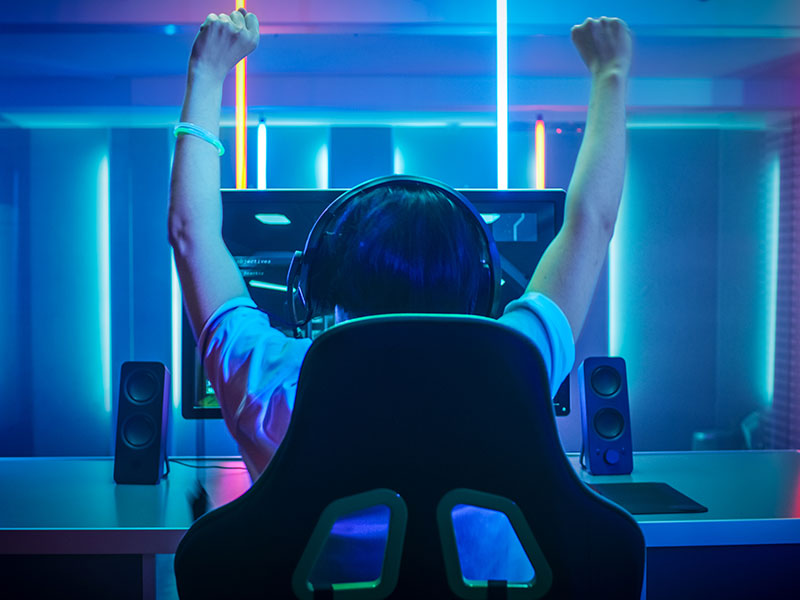 Genshin Impact was released in September of 2020, and since its announcement, gamers were anxious about the game, since it had amazing visuals, and the combat system looked fun and engaging. And the game did not let fans down when it was released. It already had a large world and plenty of characters for you to unlock. And there is plenty of content to be released in the future.
What Is New?
Genshin Impact releases new content regularly, and if you’re not familiar with the game, it is an adventure RPG that to unlock exclusive characters and weapons, you need to spend an in-game currency called primogens to make summons of specific banners. Each banner has its percentage of getting a certain weapon or characters, and you can either perform ten summons or singular ones. Banners change almost monthly, and they can either be of new characters or older characters.
This September marks the first anniversary of the game, and Geshin Impact is known for always celebrating specific dates, and creating in-game events that when completed, rewards player for doing so. These events are to be released in September of 2021, and here is what they are going to be.
The first event is called “An Unforgettable Journey”, and in it, players will be able to watch a movie about their adventures, and after viewing it you will receive plenty of rewards, and you will also be able to exchange these rewards with your friends. You will be able to access this event through links that will be posted in the official community, and this event will start on September 28 and will end on October 12. The other upcoming event is “A Message In Time”, and in it, players will be able to enter a raffle by creating their anniversary card. The event begins on September 29, and when it ends on October 7, ten percent of players will receive the blessing on the walking moon as a reward, and all other players will receive one hundred thousand mora.
There are currently three ongoing events that you can participate in, and you can access them by either visiting their official social media or by accessing the game and opening the news tab. The current ones involve cosplay, fan art, and photos, and there are not only in-game prizes, but you can also receive an iPad, Airpods, among other amazing prizes.
Genshin Impact’s current patch also has a new character banner, that includes a new character called Sangonomiya Kokomi, shes uses her water abilities to assist your other characters in combat. There is also a new weapon banner, that includes new weapons.
How To Farm Primogens
In Genshin Impact primogens are the main and only way for you to get new characters and weapons. It takes a while for you to get enough to make ten summons, and there’s always a chance that you might not get the thing you want. Some character and weapons banners have an increased percentage of you getting the character or weapon you want, but in the end, it is still a random chance of you getting what you want. However, if you make a certain amount of wishes, you will earn a four or five-star character/weapon. If you make ten consecutive summons, you will for sure earn a four-star weapon/character, and if you don’t get anything by the time you make ninety summons, you will for sure get a five-star. This is common in gacha games, and it is a mechanism that makes players not spend large amounts of primogens, and it also serves as a way to avoid frustration.
And of course, new characters usually are better and stronger, although that does not apply to all of them. So of course you will always want new characters, and to be able to do that, you will need some primogens. Primogens can be earned by completing quests, and you can also earn some by completing the daily quests. At certain times, the game will also grant players login bonuses, so for every day that you log in you will earn rewards, including primogens. By testing out the new characters on the banner, you will also be rewarded with primogens. But the best way to get them consistently is to always complete your daily missions, and keep an eye out for any event that might be happening, as all of them always reward players with plenty of items, including primogens.
You can spend your primogens on either weapons and characters, so be sure to always check both banners to see what you want exactly. If you’re looking to strengthen your character, perhaps it is better to invest in trying to get a five-star weapon, instead of a new character. Also, it is important to always be updated on upcoming banners, so that you can start saving up some primogens to try and get the character or weapon that you want.
Begin Your Adventure Traveller
If you’re a big fan of anime-style RPG games, or if you’re into games like The Legend Of Zelda: Breath Of The Wild that you can get from Gamecamp, then you should be playing Genshin Impact. You can download the game on almost every platform out there, and it is free to play! If you’re a new player, things can be a little confusing at first, but there is plenty of content for you to play, and new content is released regularly. However, be aware that it might take some time for you to get all the best characters and weapons that the game can offer. So if you want to jump straight into having high-level characters, you can visit our site at eldorado.gg, where we offer the best prices for accounts. Our site is a safe space where gamers can buy and sell all different types of things for a large number of games. In there you can search for the best account that offers exactly what you’re looking for.