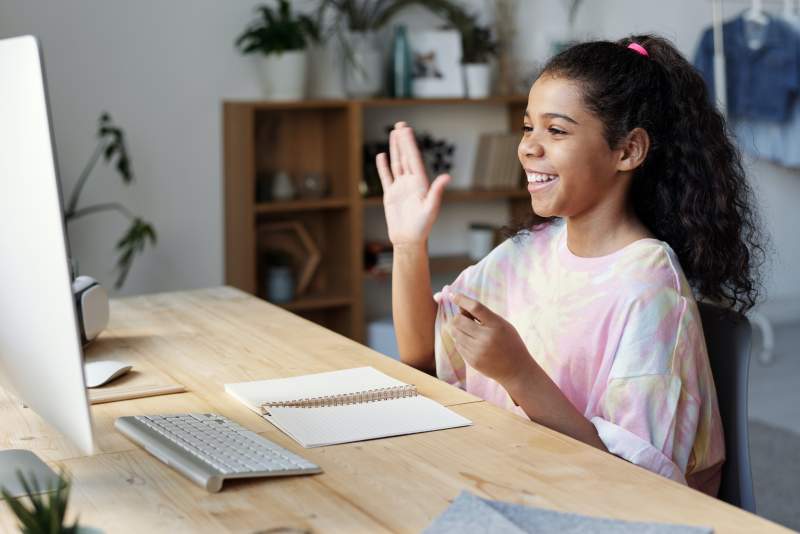 In what is a first, several world leaders joined all the major internet giants to issue a global call to better protect children online.
The call, initiated by France and the U.N. child protection agency UNICEF, acknowledges that “in the digital environment, children can come across harmful and violent content and manipulation of information. Just like adults, children have rights to privacy, which should be respected.”
Continuing it said “We call upon all governments, online service providers and relevant organisations to stand up for children’s rights in the digital environment.” The text also listed “threats amplified by technology” including cyber bullying, sexual abuse, prostitution, human trafficking, sexual and gender-based violence or violent online radicalisation.
Signatories to the statement calling to protect children online is a who’s who of social media and includes Facebook, Instagram, Twitter and Snapchat. Other technology companies who joined the call include Microsoft, Amazon, Google and YouTube.
Eight nations led by France added their voice at the Paris Peace Forum where the call was made. Sadly the United States, who were represented  by Vice President Kamala Harris did not sign up to the call.
Macron who chaired the session about children’s rights in the presence of YouTube CEO Susan Wojcicki said.“We must regulate contents and authorization tools so that an 8-year-old, a 10-year-old, a 15-year-old child … cannot be exposed to all contents without rules.  That must go via parental control installed by default on some tools.” He also insisted on the need for educating children about the risks of social media.
Children’s rights advocates have for years urged internet giants to take action to better protect children online and this call is seen as a positive move following recent whistleblower revelations about Facebook and Instagram.

While social media companies have generally banned kids under 13 from signing up for their services,  it’s been widely documented that kids sign up anyway, with or without their parents’ permission.