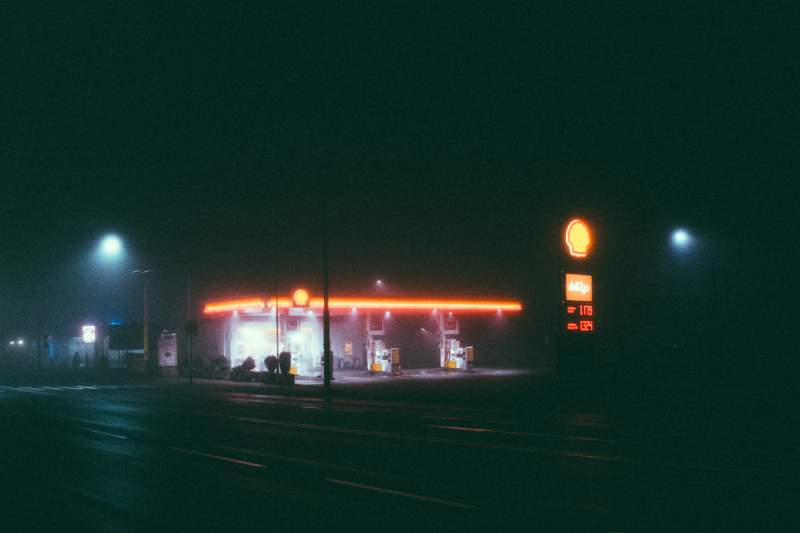 Shell moves HQ to UK in blow to Netherlands. Royal Dutch Shell said on Monday it planned to scrap its dual share structure and move its head office to Britain.

The move is partly a reaction to Dutch taxes but perhaps more importantly the rising climate pressure in court as the energy giant shifts from oil and gas.

The Dutch government said it was “unpleasantly surprised” by Shell’s plans to move to London from The Hague. However the company has long faced questions from investors about its dual structure and had recently been hit by a Dutch court order over its climate targets and its aims to drop “Royal Dutch” to become Shell Plc. The name has been part of its identity since 1907.

In May, a Dutch court ordered Shell to deepen its planned greenhouse gas emission cuts in order to align with the Paris climate deal which aims to limit global warming to 1.5 degrees Celsius. Shell has said it would appeal.

The Anglo-Dutch firm has been in a long-running tussle with the Dutch authorities over the country’s 15% dividend withholding tax, which Shell sought to avoid paying with its two share classes. Its new single structure would resolve that issue and allow Shell to strike swifter sale or acquisition deals.

In a further knock to its relations with the Netherlands, the biggest Dutch state pension fund ABP said last month it would drop Shell and all fossil fuels from its portfolio.

The decision which will be seen as a vote of confidence in London after Britain’s exit from the European Union which triggered a shift in billions of euros in daily share trading from the UK capital to Amsterdam. The company’s shares will continue to be traded in Amsterdam and New York under the plan, although the company does think that the current complex share structure may not be sustainable in the long run.

The move will require at least 75% of shareholder votes at the general meeting to be held on December 10.

“If this decision will enable the company to be more agile in order to execute its transition to net zero, then it should be viewed positively,” said Adam Matthews, chief responsible investment officer at Church of England Pensions Board, a Shell shareholder.