Emmerdale loses one of its beloved cast members 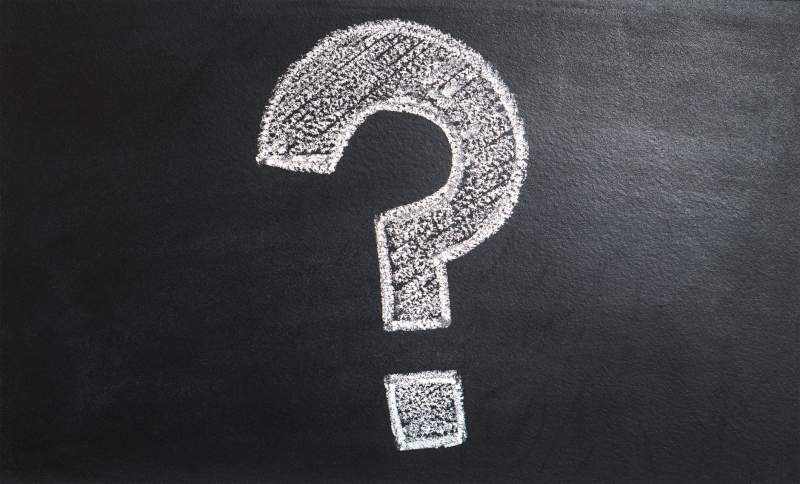 Emmerdale loses one of its beloved cast members. After 13 years playing hunk Aaron Dingle, 30-year-old actor Danny Miller has said goodbye to his alter ego. Danny is one of the list of stars appearing in ITV’s ‘I’m a Celebrity!…Get Me Out Of Here!’

Danny decided to leave the Emmerdale cast to welcome new career opportunities after his fiancée Steph gave birth to their first son, Albert, in October. They had originally decided to try for a baby using IVF earlier this year, However, Steph fell pregnant naturally months before they were due to start the IVF treatment, He revealed: “I knew my baby would only be about a month old when I went into the Castle.”I was worried about leaving the baby with Steph on her own but she is a midwife and I know our baby will be in perfect hands.

“She has been incredibly supportive and she knows what a great opportunity this is to take part.”

The beloved Emmerdale cast member shared earlier this week that tough soap filming schedules was one of the main reasons he wanted to leave the soap and he was keen to spend more time with his family.

Speaking to the Mirror newspaper earlier this week, he explained that he was “very emotional” about his decision and that Emmerdale had been a “big part” of his life.

Some of his notable storylines have the criminal McFarlane family, making a romantic advance towards his best friend Adam Barton, coming to terms with his homosexuality and dealing with Jackson’s suicide.

Emmerdale cast fans have begun speculating how Aaron Dingle will exit the programme, as the actor prepares to take part in the upcoming series of I’m a Celebrity!…Get Me Out Of Here.

On Tuesday, November 16, night’s programme Aaron’s partner Ben Tucker appeared to be looking for a new job in Cornwall.

But Ben’s possible exit had Emmerdale fans wondering what this will mean for Aaron.

One viewer said: “Ben moving to Cornwall is this Aaron’s exit before his trip to the castle for I’m a celeb?”

Viewers will have to wait and see what happens to Aaron in the next few weeks and how his exit will take place.