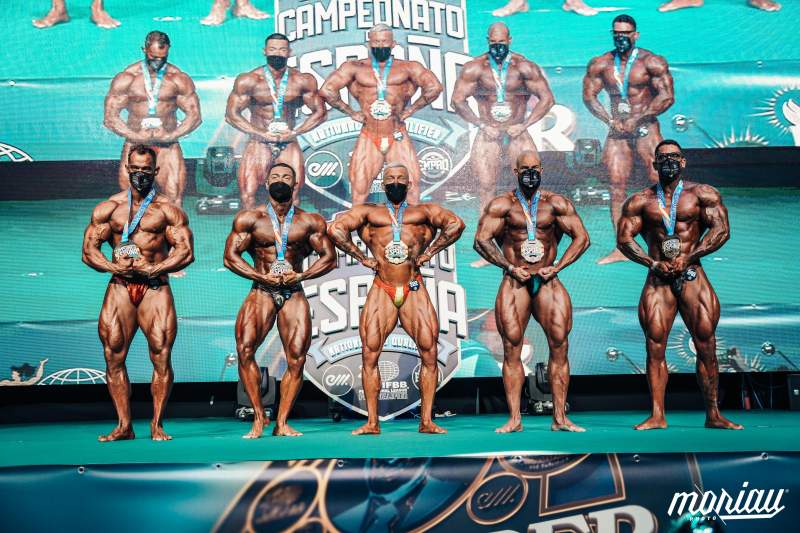 LOCAL man Joe Lester, 25, who lives in La Nucia, has stormed the NPC Federation Spanish Championships, being crowned the winner in the heavyweight bodybuilding class and as bodybuilding national champion.

Taking place on Saturday, November 6 in Alicante, the bodybuilding championships saw bodybuilders and physique competitors from across Spain compete for the title.
Joe told the Euro Weekly News: “I started training in the gym when I was around 17 and I didn´t take it too seriously because I was studying and had a job.
“I started to see some changes in my physique and worked at it a bit harder and began investing in the nutrition.”
He added: “A year later I decided I wanted to compete and got in touch with my trainer Aser and he´s helped me get ready for all my shows.”
Speaking about winning the NPC Federation Spanish Championships, Joe said: “The goal was to win but it depends who you are up against on the day.
“I just wanted to win my own weight class and I did so I was pleased.
“I later went into the overall competition and I wasn´t expecting to win but as the contest went on I realised I could and when they called out my name and number I was over the moon.”
Joe, who was at the show with his family and friends, said “the goal is now to win a pro card and I want to add a few more kilos onto my stage weight next year to go pro in 2023.”
He added that he will now train alongside Aser Shapcott to become a professional bodybuilder.
Aser of Fitness World Shop on the Costa Blanca, told the EWN he began working with Joe in 2015, training at Bullyland Gym in Alfaz de Pi before entering competitions together.
He said: “He is one of the best bodybuilders in Spain and really likes what he does.
“I help him by teaching him new techniques ahead of his competitions and with his nutrition.”
Aser said that Joe now wants to compete professionally.
He told the EWN: “He is now building much more muscle to compete in international competitions and wants to go professional.”