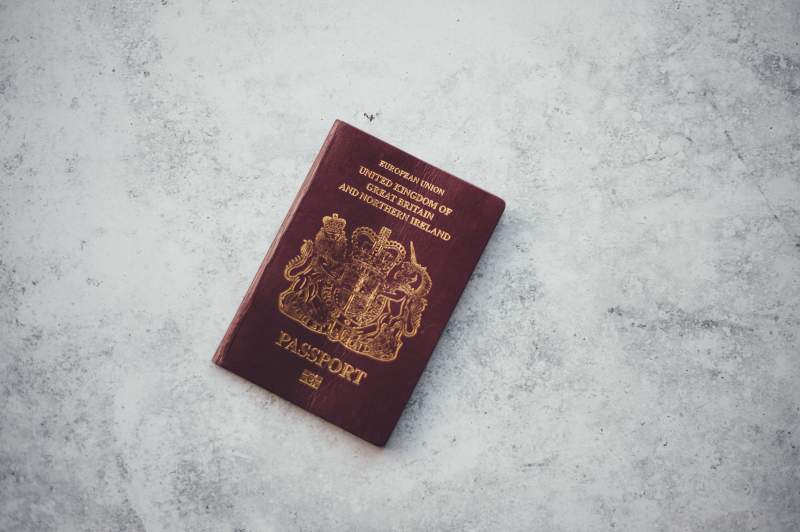 A warning to all travellers after a British Mum was banned from a flight after wrongly being told her passport was out of date.

Airline easyJet has since issued the woman an apology.

CLARICE EASSON, who was due to be travelling to Cyprus with her husband Alan, was banned from boarding the plane by easyJet staff after she was wrongly told her passport was out of date.

Airline staff banned her from taking the flight stating that she needed to have at least six months left on her passport. Mrs Easson’s passport was issued on January 12, 2012, and has an expiry date of June 2022 which, under EU rules, was more than the three months validity needed.

Recently, there has been some confusion with regards to the length of passports allowed.

In previous years, Brits were able to roll over nine months from their previous passport, taking them to 10 years and 9 months. However, Brits are no longer able to have passports that have more than 10 years left on them.

EasyJet told Sun Online Travel: “While this is not a significant issue we’ve been seeing, we are sorry that the couple were unable to travel on this occasion.

“The position of the UK HMPO has been that any extra months over the 10 year period, for those that renewed their passports early, may not count towards the minimum period required and so our gate agent was following this advice.

“The HMPO last week informed us that they will be changing their guidance having been made aware of the updated EC guidance on passport validity, which allows for extra months to count.

“We are waiting to receive official details of the change so we will be able to align with the new position of HMPO, reflecting the EC guidance.”

The couple were offered three-quarters of their £360 (€426) in vouchers by the airline as compensation.