A selection of latest news in brief from around Mallorca 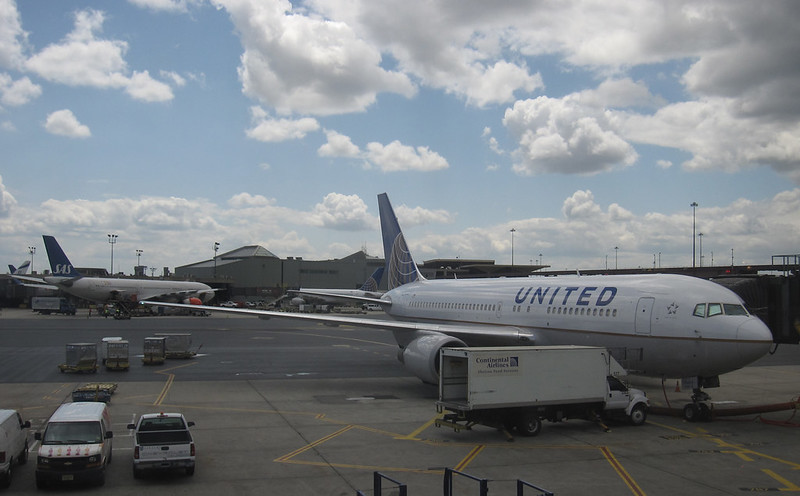 Flight turns back after passengers cause "riot" and refuse to show tickets. Credit: InSapphoWeTrust flickr

A SELECTION of latest news in brief from around Mallorca compiled for readers by Euro Weekly News.
Direct flight
CURRENTLY if you wish to fly from New York to Palma, you have to change at one airport, normally Madrid. Next year however it is reported that United Airlines will run three direct flights a week between May and September, creating a new tourist market.
School meals
WHEN budgeting for the supply of free school meals for children of parents facing financial difficulty, the Balearic Government set aside €7 million but has been caught by surprise when 10,192 children applied and now has to find the additional funds in the 2022 budget.
Grassed up
AN irritated resident has reported the Campanet Council to the Office of Prevention against Corruption for giving away artificial grass from a local football pitch said to be worth around €30,000 without putting it up for public auction although the Council denies that it needed to.
Oops
THERE were probably some harsh words spoken after a father took his daughter out for a driving lesson and according to Palma Local Police, she appears to have mistaken the brake and the accelerator which meant that she crashed the car into a river.
Palma budget
THE Palma Council has increased its budget for 2022 by 2.8 per cent meaning that subject to final approval it will amount to €475,490,000 compared to the 2021 figure of €463 million and according to mayor Jose Hila this is a budget for recovery.
Unvaccinated
THE Balearic Minister of Health, Patricia Gómez, said, on November 17 during her visit to Inca that a study by her department indicated that as many as 50 per cent of those not vaccinated in the Balearics were foreigners.
Street names
AS part of the programme to promote the use of Catalan, the Deia Council has decided to change the names of some 40 streets in the municipality to Catalan spelling and in some cases will give them female names for diversity.
Cleaner Palma
SO infuriated is the Palma Council by mindless graffiti that it has set up a special department to deal with alerts from the general public. Anyone who spots graffiti is invited to forward a picture and location details via [email protected].
Thank you for reading ‘A selection of latest news in brief from around Mallorca’ and remember that all articles produced by Euro Weekly News may be accessed free of charge.