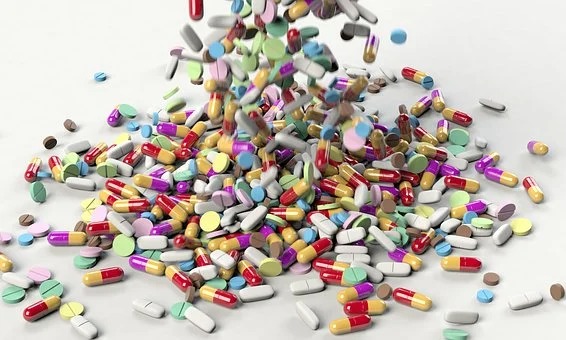 ‘Clear risk’: the UK joining the Pacific trade deal will increase costs for the NHS, according to peers.

Peers have highlighted that there is a clear risk that drug prices will be increased for the NHS if Britain joins the trans-pacific partnership (CPTPP).

The House of Lords International Agreement Committee has discovered that there are “limited” benefits to joining the CPTPP. The committee found that joining would make it more difficult for the NHS to access generic drugs that are cheaper than branded ones.

According to the report by the committee: “Throughout the Negotiating Objectives, [the government] makes clear that ‘the NHS, its services and the cost of medicine are not on the table’,”

“Yet we received evidence of a potential conflict between Article 18.53 and the UK’s current system of market authorisation of generic and biosimilar drugs.

“We find that two CPTPP provisions on intellectual property are particularly problematic, raising the possibility of significant economic damage to the UK’s patent industry, and higher prices paid by the NHS for generic medicines and biosimilars.”

The report goes on to add: “While the Negotiating Objectives make clear that the Government will ensure that the terms of UK accession are consistent with the UK’s IP interests, and the price the NHS pays for medicines are not on the table, we have not yet been given an indication of how this could be achieved.”

Emily Thornberry is the Labour shadow international trade secretary. She believes that the government needs to look at the concerns that have been raised before joining the Pacific trade deal.

She explained: “At some stage, the government will need to stop its reckless, headlong pursuit of CPTPP accession, and deal with some of the entirely sensible and reasonable concerns that have been raised about what signing up to that treaty will mean, including this latest report from the Lords committee.

“As things stand, the government is not planning to make any demands or seek any exemptions to reflect the UK’s interests during the accession process, and that surely cannot be the right way to approach any negotiation, let alone one as significant as this.”