Fake grandfather attempts to abduct a child outside Santander school 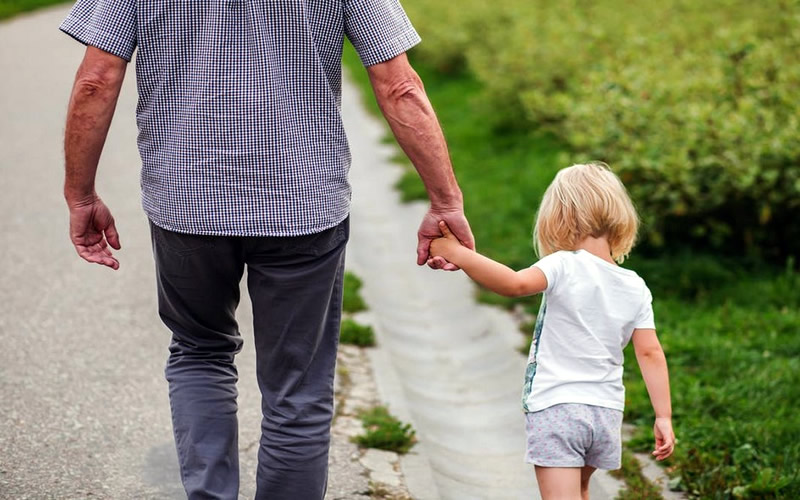 An incident that occurred at a school in Santander this week could have had a more disastrous outcome. The National Police are reportedly already investigating the attempted kidnapping by a stranger, of a four-year-old girl from a school in Cazoña, Cantabria.

As reported by the ‘Public Mirror’ television programme, it was the girl’s own father who published the facts of this event on his social media account. According to what he posted, a man offered his hand, and the girl, thinking it was her grandfather, went with him. The school employees, totally unaware, let the little girl walk away with him, believing that he was her family.

However, once the girl saw that this man was not her grandfather, she bit his hand. This apparently caused the man to flee by walking away very quickly, much to the perplexity of the people who were there at the time and witnessed the incident.

The father is blaming the school for the incident

“Thank God the girl is fine, and we do not have to regret anything worse”, said the father, who has acknowledged that it was been “a mistake made by the school”, something which he has tried to blame on them during his television intervention. Immediately after the incident, both the father and the school filed a complaint with the National Police to find the alleged attempted kidnapper.

Local authorities have asked for calm among the community, pointing out to Onda Cero that security has since been increased at all schools in the vicinity, as reported by 20minutos.es.