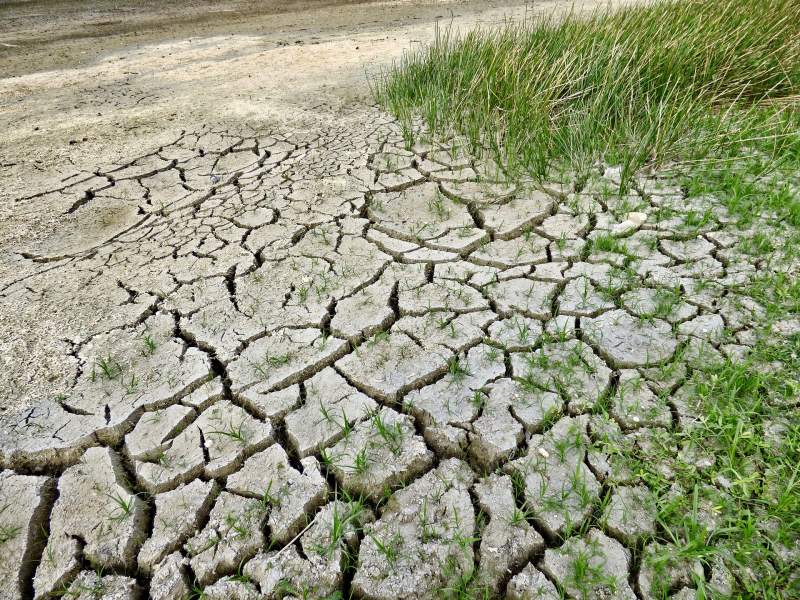 In the plains of Castilla-La Mancha, there is a unique wetland named Las Tablas de Daimiel national park. Except it is no longer as wet as it should be as its water has been re-routed to be used for agriculture and now the park has been dry for the past three years.  The wildlife has mostly gone from the area and all the birds have flown away. It is a visual representation of the ecological cost of growing food in southeast Spain.

Sixty-seven per cent of the water used in Spain goes to agriculture, according to the OECD, but this figure can reach up to 90% in the south-east according to Julia Martinez-Fernandez, technical director of the New Water Culture Foundation. The NWCF promotes the sustainable use of water around the world. Las Tablas’ ecosystem relies on water from rainfall, the Guadiana river and a huge aquifer but the climate crisis has created more drought and less rain. The Guadiana is drying up and the aquifer is polluted with phosphates and fertilisers from agriculture. The wetland was so dry in 2009 that underground peat fires broke out.

According to Ecologists in Action’s Rafa Gosalvez, when talking to The Guardian, the water needed for the local farming of vines, olives, pistachios, onions and melons far exceeds the available water. The only way to refresh the wetlands would be to transfer water from the Tagus river, except the Tagus is overexploited and almost dried up itself four years ago.

The problem began when the Spanish government decided in the 1970s that they were going to turn Murcia and Almeria into Europe’s market garden even though the areas are arid. None of Spain’s main three rivers run anywhere near the southeast. The solution they came up with was to pump water through 300km of pipeline from the top of the Tagus to irrigate the dry south.

The Tagus cannot meet the growing demand of Almeria and its infamous “sea of plastic” that is visible from space. The Province produces around 3.5m tonnes of peppers, tomatoes, cucumbers and melons a year, and the need for water is drastic.  Over the last 40 years, the Tagus headwaters have reduced by around 40% and are continuing to fall. This means Almeria is increasingly reliant on desalinated seawater for irrigation.

“Madrid knows this can’t go on, but they won’t take the bull by the horns and it’s the regional governments that have authority over water,” says Gosálvez. He says the EU’s common agriculture policy is partly to blame for encouraging intensive farming that is both environmentally damaging and wasteful, leading farmers to dump produce to maintain prices.

“The EU pays farmers to plant more, leading to overproduction with the result that the market price barely covers the cost of production,” he says. “We need to wake up to reality, there is simply not enough water to meet the demand for irrigation. The farmers are digging their own graves.”