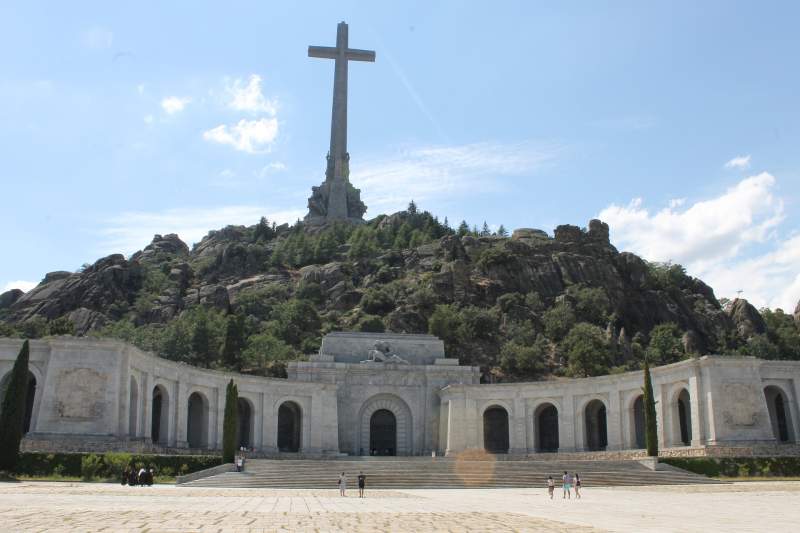 The two coalition government parties have filed an amendment to the draft Democratic Memory Law that looks to enable authorities to prosecute Franco-era crimes. The move comes three days before the anniversary of Franco’s death in 1975, November 20.

The Socialist Party (PSOE) and junior partner Unidas Podemos want to force a reinterpretation of the Amnesty Law which passed in 1977 without the need to repeal it altogether. Part of the motion would also see the Valley of the Fallen monument in Madrid renamed.  The PSOE does not want to overturn the legislation entirely as it was used to secure the release of the regime’s political prisoners during the “transition” to democracy.

It went on to serve as a means to block the ability to prosecute figures from the dictatorship for offences committed before 1977. The coalition government lacks a working majority in the Congress of Deputies, the lower house of parliament, and therefore needs support from other parties to pass any legislation. The Catalan Republic Left (ERC) are looking for parts of the Amnesty Law to be overturned entirely before backing the Democratic Memory Law. This leaves the centre-left administration struggling to gain enough parliamentary approval for the bill, which was a key campaign promise during election time.

The new law looks to make war crimes exempt from the statute of limitations and not subject to amnesty. This would open the door to be able to prosecute Franco-era crimes in the regular Spanish justice system. The 1977 Amnesty Law has so far blocked all previous attempts to do this.

“So many years after the death of the dictator, we are taking very solid steps toward his crimes no longer having impunity,” said Enrique Santiago, who is the general secretary of the Spanish Communist Party (PCE) and a deputy in Congress for Unidas Podemos. “This is, without a doubt, the last opportunity for our country after so many years. This is the only Western country where impunity has been the trend with this kind of crime. This is a day to be satisfied,” he stated.