Coffin taken from funeral in Catalonia 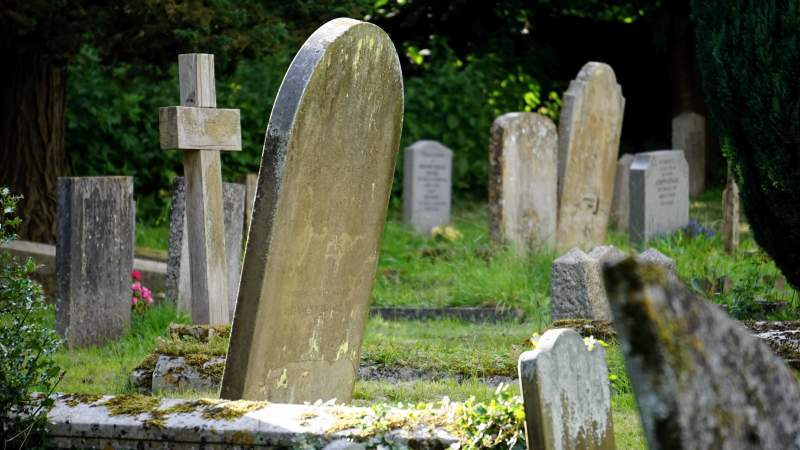 Photo by Mike from Pexels

The coffin of Dolores Bastida Navarro was removed during her funeral service in Cardona after the priest tried to continue the second half of the mass in Catalan. This contravened the deceased’s explicit wishes in her will, for her service to be carried out in Spanish only.

Navarro, who died at the age of 95, had only one request in her will to buried with her husband after a mass that is to be held in Spanish. According to the funeral director appointed by her insurance company, the priest Father Carles Pubill was told on numerous occasions of this wish. Father Pubill said that he was not given sufficient time to prepare the service in Spanish, however the family disagree saying he refused to do as she wished.

As a result the family removed the coffin along with the body before the service was finished.

A spokesperson for the family said that “My mother bought funeral insurance while she was alive and this included several sections, one of them being the last wishes. There she expressed her desire for her funeral mass to be in Spanish. The insurance company told us that when the death occurred at the funeral home they would take a note of the request.”

Continuing she said “on her passing we visited the funeral home to fill out the necessary forms, once again advising of her wish. However, the next day we went to do mass in the church of Cardona and there the priest began speaking in Catalan. I notified the funeral home, who were also there, and they spoke with the priest. He stopped, left, and after a few minutes came back with another missal in his hands. He then continued in Spanish for a while, but when he finished reading the Gospels, he once again began speaking Catalan.

The family have filed a complaint with the Diocese of Solsona.

The family of the deceased are understandably unhappy with the situation, another new chapter in tensions over language Catalonia.

Photo by Mike from Pexels