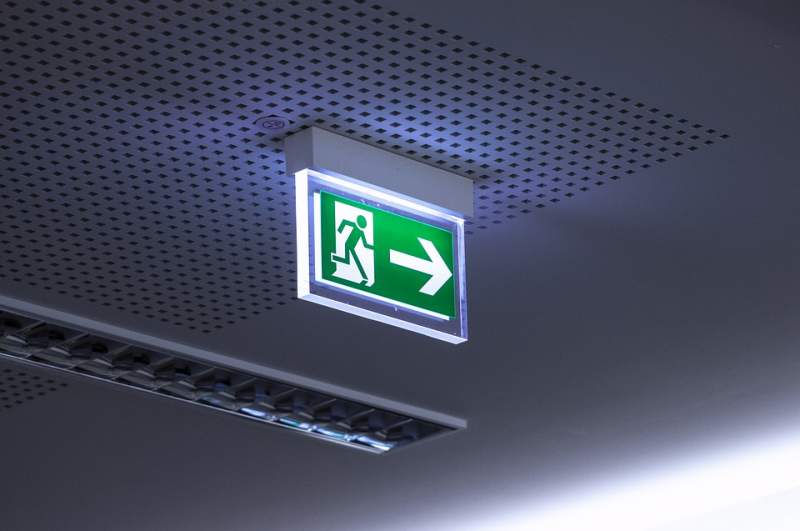 Spanish authorities are on the hunt as seven Dutch tourists escape from quarantine in their hotel after testing positive for Covid-19.

The group of nine were travelling through Extremadura on Tuesday, November 16, when some of them felt sick and stopped in Navas del Madroño, a town halfway between the regional capital, Cáceres, and the border with Portugal. They had a test for the Covid-19 virus which confirmed their contagion, local councillor Denis Talavera told Extremadura TV.

They were all ordered to isolate in the hotel as per protocol. But when health officials visited the hotel on Wednesday, seven of the Dutch tourists had managed to escape from quarantine

The head of health in Extremadura, Jose Maria Vergeles, announced that international health authorities had been alerted because “this represents a problem for public health”.

We don’t know where they are

“The tourists were staying at a local hotel and they had to keep the quarantine mandated by health authorities, but they didn’t,” Talavera told the regional public broadcaster. “We don’t know how or when they left,” he added.

“We don’t know where they are,” Vergeles admitted at a press conference, and said that this case “is an example of what should not be done”.

“If they have left (Spain), they have left by road, because if they had gone to the airport, someone who had demanded some proof would have already realised the situation,” he added.

The Dutch foreign ministry said it had no knowledge of the matter and denied reports in the Dutch press that the group had asked for consular help.

Although Spain is one of the European countries with the lowest incidence of the coronavirus thanks to a high vaccination rate with almost 89% of over 12-year-olds vaccinated and now the over 60’s are being contacted for their booster jab, infections are on the rise.

The incidence rate on Thursday, November 18, exceeded 100 cases per 100,000 inhabitants in 14 days for the first time in more than two months, according to health ministry figures.