Apple to launch a car without a steering wheel or pedals 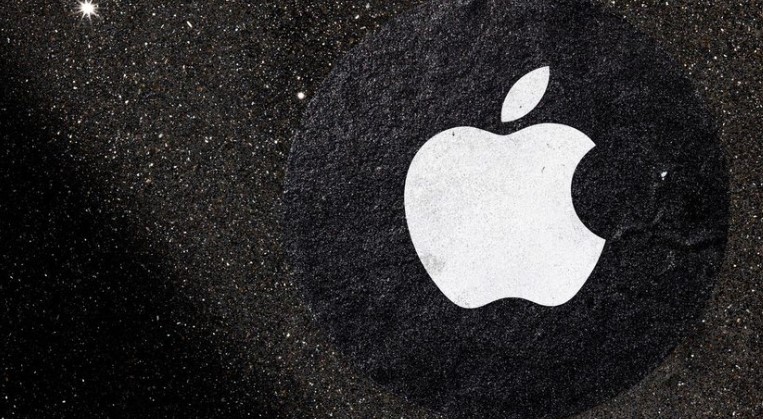 Apple to give each worker €900 to help them work from home. image: [email protected]

Apple to launch a car without a steering wheel or pedals

According to a report by journalist Mark Gurman of the Bloomberg agency, Apple plans to launch an autonomous driving vehicle in 2025. Apparently, this vehicle will not have a steering wheel or pedals. Mr Gurman is a highly respected journalist who usually has access to fairly reliable leaks of projects from Apple.

Information seems to indicate that the company has been reorienting its car project in recent years, one that was initially started in 2014. This project has now moved into the hands of the Special Projects Group, which is responsible for the development of the vehicle.

Project Titan’s objective is to create a model with fully autonomous driving capability, without human intervention. Another option that had allegedly been considered was that of self-driving but limited to braking and accelerating.

Apple has appointed Kevin Lynch as the new project manager

Kevin Lynch is the manager in charge of Project Titan, the same person that Apple charged with creating and developing the Apple Watch. Their car project has reportedly had several managers in the last seven years, the last one being Doug Field, who joined Apple from Tesla in 2018. He subsequently moved on to work for Ford.

The key to completing this project is making the car a reliable autonomous driving system. Other companies have already achieved this but failed to get it approved as it is not mature enough. Right now, it is not allowed by any national legislation in general.

Apple is believed to be focusing its efforts on the development of a chip with high artificial intelligence capabilities. This would be the spearhead of this vehicle that would take passengers to their destination without the need for them to intervene. The interior design of the car would be different from the current ones. With no need for a driver, passengers could be arranged side-by-side, with an entertainment screen in the centre.

Bloomberg has reported that Apple could soon begin testing their new chip and sensors designed for autonomous driving. They would carry this out on the company’s fleet of 69 adapted Lexus models that it has in California. These vehicles have been authorised to carry out tests, always controlled by humans, as reported by lavanguardia.com.