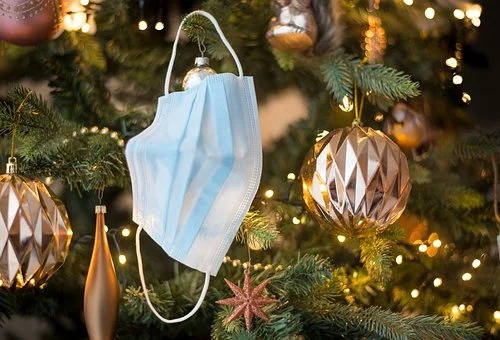 Malaga Christmas normality won’t return this year. Marbella has been the first large town hall in the province to announce that it will not be holding the usual Three Kings Parade. This means that they have decided to stay with the static format that was introduced on January 5 this year.
In the last few hours many of the more municipalities have chosen to alter their Christmas programmes or have put alternatives on the table so that, week by week, they can decide what to do and what not to do.
Torremolinos, for example, has also opted to repeat the way they adapted their Three Kings Parade due to the pandemic according to the councillor of Tourism and Cultural Heritage, Aida Blanes (PSOE).
The evolution of the pandemic in Spain, with confinements that have already reached Europe in the case of Austria, raises fears of a worse Malaga Christmas period than was forecast just two or three weeks ago. This is acknowledged by most of the councillors consulted. There is considerable fear of new restrictions and large crowds will be avoided as far as possible.

Malaga city presented Thursday, 18 November, the planned design for the Christmas lighting. They stressed that there will be no fixed timetable for the music shows in Calle Larios, which last year were suppressed with the same intention of not generating crowds in the main artery of the city.
The councillor for Fiestas, Teresa Porras (PP), did specify that these music shows, unheard of a year ago, will take place between 19:00 and 22:00. “The timetable for the shows will not be specified, but people will be able to come at that time”, she said in relation to not having too many people concentrated at one place at the same time, in the hope of reducing the risk of contagion amongst those who go to see the great light show.