Ole Gunnar Solskjaer to be sacked by Manchester United 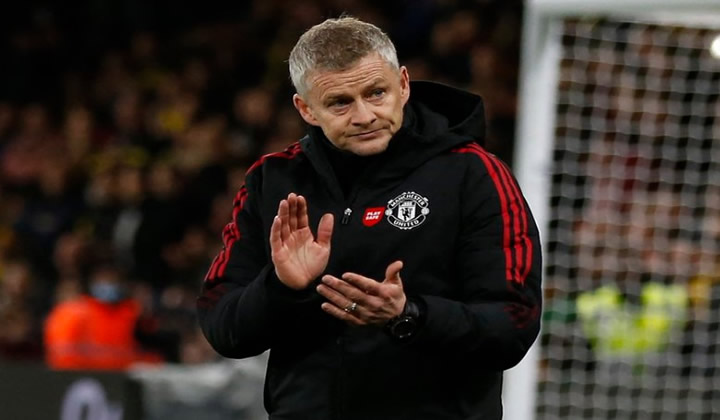 Ole Gunnar Solskjaer to be sacked by Manchester United

Manchester United are today, Saturday, November 20, finally faced with sacking manager Ole Gunnar Solskjaer. An emergency board meeting had been called following the club’s humiliating 4-1 defeat at Vicarage Road by Watford, where it is believed the manager was told he is being relieved of his position, as reported by thesun.co.uk.

United’s former player and Norwegian international had signed a new three-year contract last July and it is thought that if he goes then the Old Trafford hierarchy will have to pay him an incredible £7.5million in compensation.

Solskjaer had apparently already said his goodbyes to players and coaching staff at the iconic Theatre of Dreams. Leaving the pitch after the Watford drubbing, fans had booed the manager as he painstakingly waved his apologies to them. Portuguese star Bruno Fernandes had to be dragged away by Fred after he leapt to Solskjaer’s defence, gesticulating angrily at the supporters in the stands.

The Red Devils have won only four of their last thirteen matches, which meant Solskjaer’s position really was inevitably in jeopardy. Despite signing Cristiano Ronaldo, Jadon Sancho, and Raphael Varane, things have just now gone to plan for the Norwegian this season.

It now remains to be seen who will take the hot seat at one of the world’s biggest football clubs. Leicester coach, Brendan Rogers, was linked with the position earlier this week but he turned angrily on reporters who asked him about taking the potential job.

Former Real Madrid man, Zinedine Zidane, Mauricio Pochettino, the current boss of PSG, and Ajax coach, Erik ten Hag, are names also being touted. Of those three, the Frenchman is the only one without a job at the moment. It is believed that his wife, Veronique, is against any move to Manchester though.