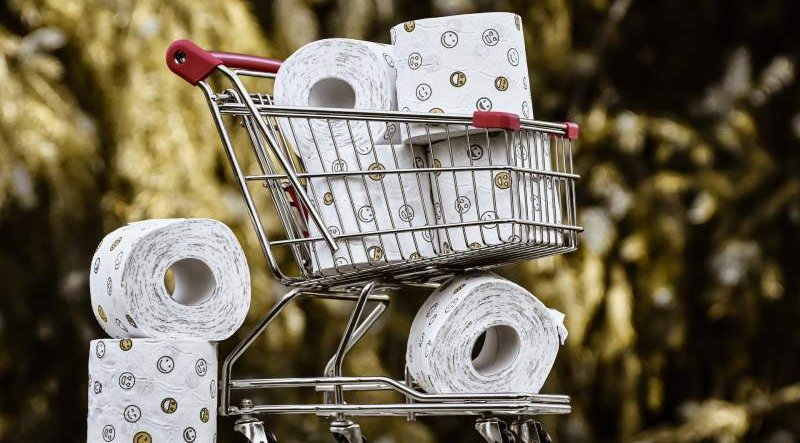 The rumour mill and the conspiracy theorists are at it again, this time in Valencia where there blackout fears have prompted panic buying. Despite assurances from the government and the electricity producers that this is not likely to happen, some in the Valencian community think that the threat is very real and imminent.
This irrational fear, fed by misinformation, has once again led some to take what they think is appropriate action to safeguard themselves. Such action includes a change in buying habits, moving away from products that require refrigeration to goods with a long expiration date. Stockpiling has also become a thing once again with people purchasing large quantities of essentials they think will be in short supply or a necessity should a blackout come.
A number of stores have noticed an increase in panic buying, with amongst other unusual purchasing behaviours the abnormally high sales of camping stoves and camping-gas. Psychologists refer to this as “non-rational compulsive behaviour.”
The Valencian psychologist, Enric Valls compares this compulsive behaviour with that seen at the beginning of the pandemic when people bought huge amounts of toilet paper. Such phenomena “have no rational explanation whatsoever” and they can lead to mental health issues such as “psychosis” or “mass hysteria.”
Could Austria be at fault?
There is some belief that the panic buying was prompted by warnings in Austria some two weeks ago of an impending lockdown, which could impact on a number of services including the supply of electricity. Valls goes on to say that “We are in a time of post-pandemic, energy crisis and climate change” and “we are fed up.” Such situations result in people being “carried away by the flow,” irrational behaviour that is often driven by misinformation on social networks.
Valencian psychologist, Gracia Vinagre, believes that the Austrian minister’s announcement would not have made so much impact “if we had not gone through the coronavirus pandemic.” The expert believes that the context “is already very tense” and believes that the uncertainty causes “scaremongering and conspiracy theories.”
The vulnerable are most at risk
This type of irrational behaviour most affects people that are especially vulnerable according to these psychologists. Such people are more likely to be influenced by comments made on social networks or heard in a street conversations, often taking these comments as the truth without any effort to check their validity.
“People with paranoid features, with a high level of anxiety and those who always live in anticipation, worried about what may happen” are at most risk says Valls, while Vinagre adds that it affects those “with a tendency to have things under control and to think a lot in the medium and long term.”
Whatever the reason it is clear that blackout fears prompting panic buying in Valencia are unfounded.

Blackout fears prompt panic buying in ValenciaThank you for taking the time to read this article, do remember to come back and check The Euro Weekly News website for all your up-to-date local and international news stories and remember, you can also follow us on Facebook and Instagram.