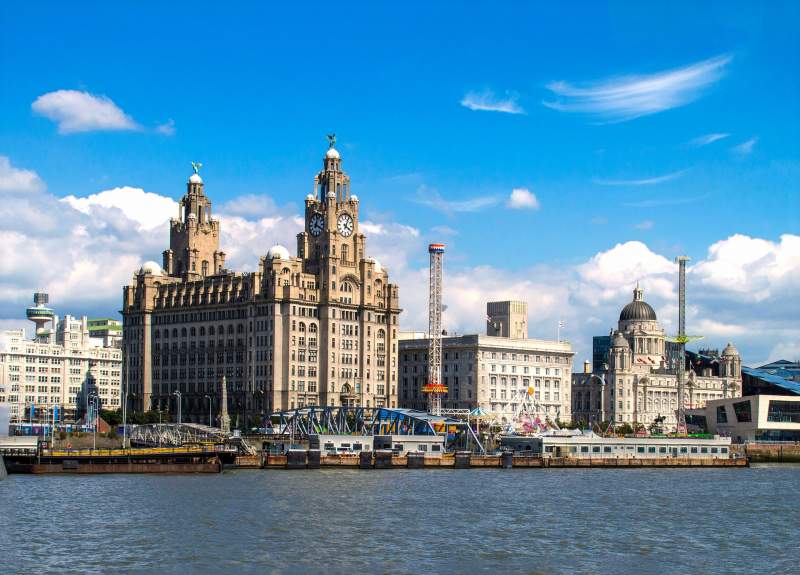 The hero taxi driver who survived the Liverpool terror attack says it is a “miracle he is alive” and he is thankful that no-one else was injured in “such an evil act”.

The attack occurred on 14 November as David Perry drove his taxi up to the doors of Liverpool Women’s hospital just before 11 am. Inside the car was Iraq-born asylum seeker Emad Al Swealmeen, 32, who died when the bomb he bought into the taxi went off. Police have previously said that the bomb was a homemade explosive with ball bearings attached to it, which could have caused “significant injury or death.”

Mr Perry escaped the vehicle just before it went up in flames and smoke that could be seen for miles around. He was taken to hospital but has since been discharged and he has thanked the public for their “amazing generosity” since the Liverpool terror attack.

He released a statement through Counter Terrorism Policing North West and said that he and his wife Rachel were “completely overwhelmed” with the messages of support since the attack. “We would like to say thank you to everyone for all of your get-well wishes and for your amazing generosity”, he wrote.

“I feel like it’s a miracle that I’m alive and so thankful that no one else was injured in such an evil act.” He added that he needed “to try to come to terms with what’s happened and focus on my recovery both mentally and physically”.

The statement from Mr Perry comes as the people of Liverpool have been praised for “standing shoulder to shoulder” with each other by local leaders. The letter was published on behalf of Merseyside Police Chief Constable Serena Kennedy, Liverpool City Mayor Joanne Anderson, Merseyside Police and Crime Commissioner Emily Spurrell and Liverpool City Region Mayor Steve Rotheram.

Praising people for coming together “in the face of adversity”, they pledged to “make sure that people feel confident to come out and enjoy the city knowing that they will be safe” after the Liverpool terror attack.