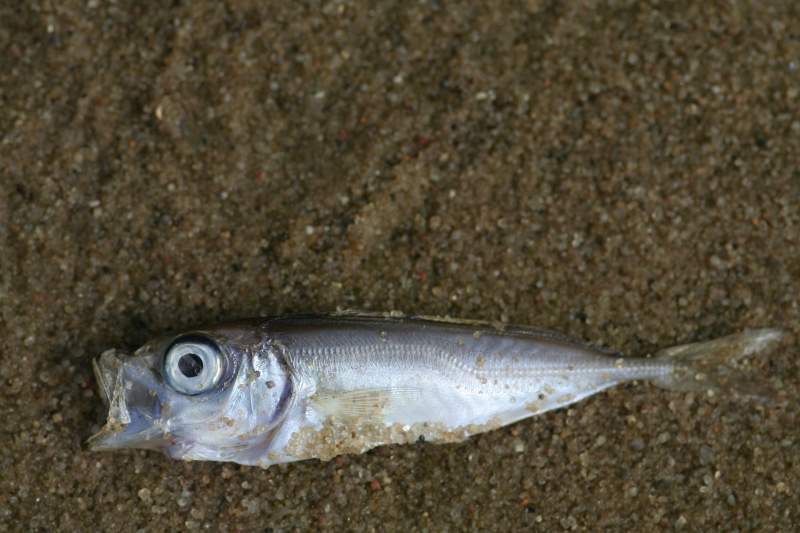 House prices have frozen in the once-popular area of the Mar Menor in Murcia as the condition of the over-polluted lagoon worsens by the day. The Mar Menor crisis has been one of this year’s most shocking environmental stories and activists are trying valiantly to save what is left of the area and its wildlife.

The saltwater lagoon used to be one of the most popular places to visit in the region of Murcia, and many British expats have chosen the area as their Spanish base. Now they are feeling another layer of the environmental disaster bite as house prices are at a standstill.

The Mar Menor crisis has been caused by mass pollution after the intensive agriculture in the area created a lack of oxygen in the water. Local residents have seen this change in real-time, as they recall crystal clear waters that were safe to swim in when they were young turning into deep opaque green waters now.

In August, tonnes of dead fish washed up on the shores of the lagoon, and the plight of the area was highlighted to the world’s press. Overgrowth of algae caused by pollution had reduced the sunlight and oxygen in the water and killed a huge portion of the marine life it contained.

Client Earth, an environmental law charity, spoke to Express Online and said: “we’ve seen mass deaths of marine life over the last few years which is really sad. Visually, it’s quite awful but it also creates a stench and wildlife is dying off and disappearing. It’s starting to cause tourists to not come to what was once a very beautiful area. And it’s a protected area as well. People are quite frustrated because they’re also seeing the economic impacts of what’s going on there.”

According to Bank Of Spain analysis, prices in similar areas in Alicante rose by 40 per cent in the last six years. However, the prices of houses located on the Mar Menor have remained unchanged since 2015. The Spanish Government announced it was going to give 300m euros to combat the Mar Menor crisis and restore the area while kerbing some of the agricultural practices in the region.

Experts believe the lagoon could reach its former glory and recover its wildlife if the amount of irrigated land was reduced and harsher controls put in place over the use of fertilisers.