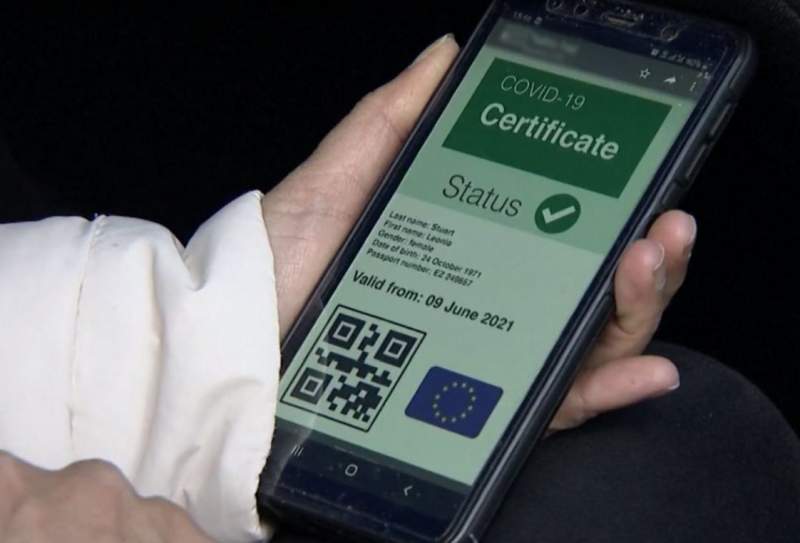 Basque Country High Court rejects the use of Covid passports

The High Court of Justice of the Basque Country has today, Monday, November 22, rejected the request from the government to implement the Covid passport in the community.

In a non-unanimous resolution of the court, this decision establishes that in the Basque Country it will not be mandatory to be vaccinated to enter restaurants with a capacity for more than 50 diners. The same applies to discos, dance halls, party rooms with shows, music bars, and karaoke, as had been requested by the Basque government.

Implementing this measure would limit the fundamental rights of the segment of the population that is most immunized claimed the court. In the Basque Country, around 90 per cent of those over 12 years of age have been fully vaccinated, while children are also allowed to enter the establishments.

Today’s order of the Contentious-Administrative Chamber can be appealed in cassation before the Supreme Court within a period of three days from its notification. The Basque Government has confirmed that it will not use this route.

Other communities of Spain have requested this same measure with the Covid passports, and it is already active in the Balearic Islands, Catalonia, and Galicia. In the latter, it is also requested in pilgrim hostels, and, from Friday, it will be necessary to access hospitals.

As explained by the Superior Court of Justice of the Basque Country, “imposing the requirement of a passport indiscriminately lacks justification, and even less so when it is simultaneously recognised that the effects of contagion on those vaccinated are not relevant”.

It also argues that the Executive exonerates, in reality, the workers of leisure and catering establishments from the requirement of the covid passport. Regarding children under 12 years of age, the court reminded the Executive that it “recognizes them as the main contagion factor, as they are not vaccinated, and even so, their access to the premises is allowed”.

Adding, “This access favours infections. However, their access is not prevented, but those who, exceeding that age, do not show their passport are prevented”.

A unanimous decision was not reached in today’s decision. Judge Luis Garrido, the president of the court, had the private vote. On other occasions, had opposed measures by the Basque Government regarding the pandemic. This time the use of the covid passport was justified.

According to the Prosecutor’s Office, it agreed with the Department of Health, maintaining that the measure proposed by the Basque Government “is adequate, suitable and proportionate in relation to the legal rights in conflict: public health versus privacy and equality”, so the requested authorisation should be granted it said, as reported by elpais.com.