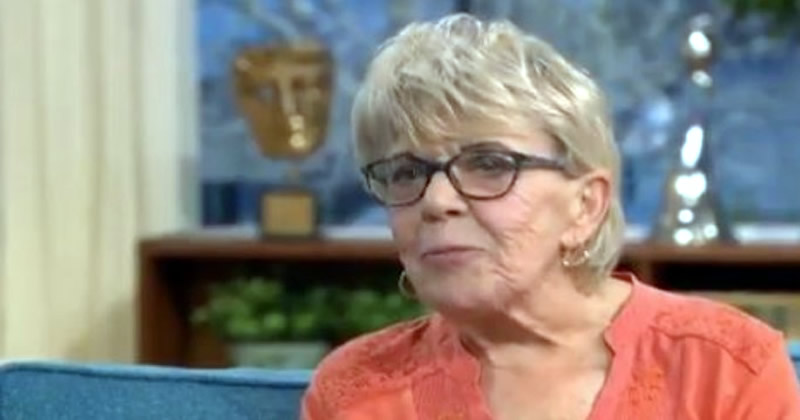 An 82-year-old British pensioner has finally been reunited with her 36-year-old Egyptian husband after he was granted his visa to move to Britain. Iris Mohamady, from Weston-super-Mare, Somerset, had spent twelve months waiting to find out if Mohamed Ibriham would be allowed to settle in the UK by the Home Office.

Iris explained that their only form of contact this last year had been through telephone calls, or via Facebook. Now the OAP is overjoyed to have her husband with her again, as she gave him a typical British welcome on November 19.

Speaking with The Mirror, the retired care worker said, “We didn’t celebrate – we are just together and that’s celebration enough. We just had a cup of tea together. Mohamed is happy but he can’t say much at the moment. He’s one of those reserved Egyptians”. Iris explained the cup of tea was used to toast the fact that Mohamed had passed his English language exam.

Happily back with her husband of two years, Iris had even previously suggested that she might “drop dead” before she ever saw him again. Receiving the wonderful news whilst out doing her weekly supermarket shopping, Iris commented, “There was a lot of happy shouting and screaming. I cried in Tesco while sorting out my fruit and vegetables. My tears were dripping on the apples. It was amazing”.

The 82-year-old had previously embarrassed Philip Schofield and Holly Willoughby when appearing as a guest on This Morning when she spoke openly about her passionate sex life with Mohamed. Iris told them “it was pretty rough”, and they had used “a whole tube of KY Jelly”. She even added, “The thing is, I couldn’t walk the next day. I felt as if I’d been riding a horse. Saddle-sore wasn’t even it. Anyway, we got over it”, as reported by thesun.co.uk.