Mum to be and unborn baby shot dead 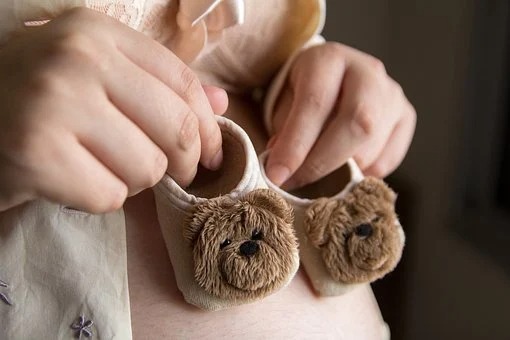 A mum to be and her unborn baby were shot dead when they were returning from their baby shower.

The 32-year-old woman had been heading home after her baby shower. The shooting occurred outside the woman’s home on Saturday night in the US state of Philadelphia. According to ABC News, the woman was seven months pregnant.

The woman was rushed to the Einstein Medical Centre. Sadly though according to the police she died only minutes before her unborn child. Doctors had attempted to save both the mother and the unborn baby.

Police have been investigating the incident and are searching for the attacker or attackers. At the moment the motive of the murder is not yet known but is believed that the woman could have been targeted.

Christine Coulter the Philadelphia Deputy Police Commissioner commented on the shooting which took place on Saturday night. She explained that the woman had been heading home from her son’s baby shower. She had been unloading baby shower presents from her car when the attack took place. The incident happened at the intersection of Palmetto and Benner streets in the Lawncrest neighbourhood.

Coulter commented: “the person who did this couldn’t be more cowardly.”

She added: “it looks like someone was targeting her, looking for her”.

An officer was on the scene straight after the shooting as they had been in the neighbourhood and had heard shots fired. As the officer approached the woman he saw she had been shot in both her head and her stomach.

Police are investigating the shooting and so far have recovered around 11 shell casings at the scene. No weapons have been recovered.