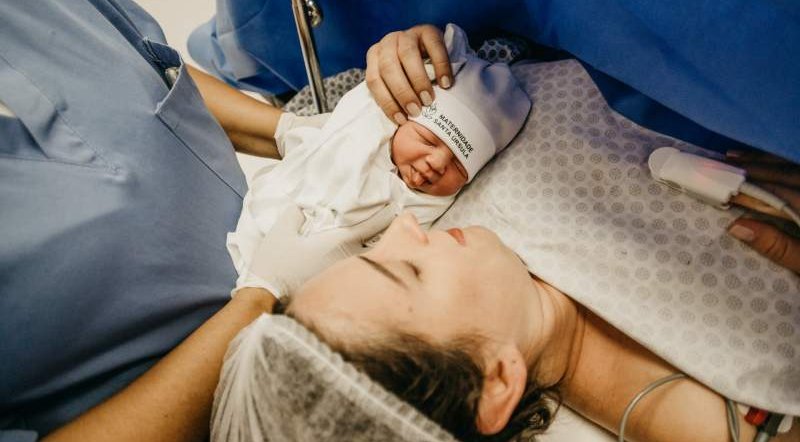 Photo by Jonathan Borba from Pexels

Two new mothers who died of herpes after giving birth could been affected by the same surgeon according to a BBC report. The doctor in question performed Caesareans on both the women in 2018.

The families were told by the East Kent Hospitals Trust that there was no connection between the deaths and the surgeon in question, and that they could not identify the source of the infection. The families involved are calling for inquests to be opened.

Maternal deaths in the UK are rare with only 191 deaths occurring within six weeks in more than 2.1 million births between 2017 and 2019, according to official figures. Deaths caused by the two strains of herpes simplex virus are even more rare amongst healthy people, herpes being a common infection that generally causes sores around the mouth and genitals.

The two young mothers died in May and July 2018 from an infection caused by the virus, yet neither family was told of any link.

Kimberley 29, a barber, lived with her mother and three-year-old daughter in Whitstable in Kent. Doctors decided to perform a Caesarean to deliver her son, however she needed a blood transfusion because she sustained injuries during the operation. Two days, after the operation she asked to be discharged with her baby and despite being in a lot of pain she was allowed to go home.

After experiencing increasing pain her GP suggested they call an ambulance as they thought she might be suffering from sepsis, however the drugs the administered in the hospital didn’t work and she deteriorated further. After further tests she was diagnosed with suspected herpes and transferred to Kings College Hospital in London, where she was diagnosed with a catastrophic herpes infection. On May 22, Kimberly died.

Deaths from herpes are rare enough but just six weeks later Samantha died from the same condition. The 32-year old who lived with her husband and not far from Kimberly went into labour four weeks before her due date. In July 2018 she was admitted to the William Harvey Hospital in Ashford, which is run by the same Trust as the hospital where Kimberly’s baby had been delivered.

After 17 hours of contractions and pushing, she was exhausted and in pain. Following blood tests that revealed some issues she was taken for a Caesarean section. Her daughter was born healthy, but  because doctors were concerned about signs of the blood pressure condition pre-eclampsia, they decided to keep Samantha in for observation.

After three days her condition began to deteriorate, her stomach became swollen, she had a temperature, and her blood pressure was raised. Again doctors thought she had sepsis and like Kimberly the drugs administered did not work. After four days she was transferred to a London hospital, after the doctors at the William Harvey Hospital called for assistance.  The hospital diagnosed here with herpes but said it was too late for them to save her.

Both New mothers who died of herpes had what is known as a primary infection, meaning that this was the first time they had been infected by herpes. Despite these unusual death the local coroner said there would be no inquests and that there was no connection between the two deaths.

The BBC have uncovered more cases of preventable baby deaths at the trust, prompting the government to order a review of maternity services at the trust.