Will Ramos play against City? 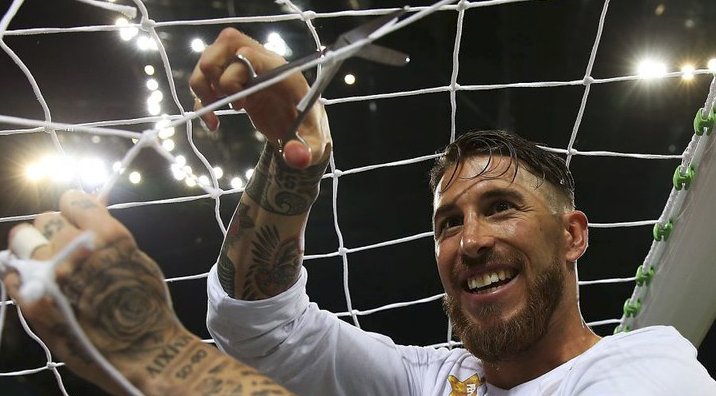 Will Ramos play against City? That is the question on football fans lips. Ramos has been plagued with injuries that have kept him off the pitch since he made the move to Paris Saint-German at the beginning of the season. It must feel like he is finally one step closer to seeing the light at the end of the tunnel.

According to information from L’Équipe, the Andalucian centre-back will, for the first time, be included in a Paris Saint-German squad. The Parisians travel to Manchester tomorrow and Ramos will be in Mauricio Pochettino’s squad that is to face City. The final 11 is yet to be announced. Will Ramos play against City? All will be revealed in time!

Since the start of the season, Ramos has been unable to make any of PSG’s squads due to knee and soleus injuries. On Friday, November 19, the former Real Madrid man came very close to making the squad against Nantes, but the medical staff, after meeting with Pochettino, ruled out any possibility of him being part of the squad put together by the Argentine coach. Today, the Spanish international trained without any problems in what has been his third week of training without discomfort.

Mbappé was PSG’s main absentee from this morning’s training session at Camps des Loges. However, the striker’s presence against City is not in danger, as he was absent from training today as a precaution. Marquinhos, Kimpembe and Donnarumma, the three absentees against Nantes, will also be at the Etihad on Wednesday.

Before making the move to PSG, Ramos had a stoic football career behind him. During his 16 years with the Spanish team, Real Madrid, the skilful defender was a member of winning a team that was proud to bring home 22 trophies. He made 671 appearances and out of those appearances, he scored a magnificent amount of goals. 101 goals, not 101 Dalmatians, goals! an amazing feat for a defender. However, that is part of what made him who he is today. His past is not going to have any influence as to the answer to the all-important question; will Ramos play against City on Wednesday? Keep an eye open for more updates.