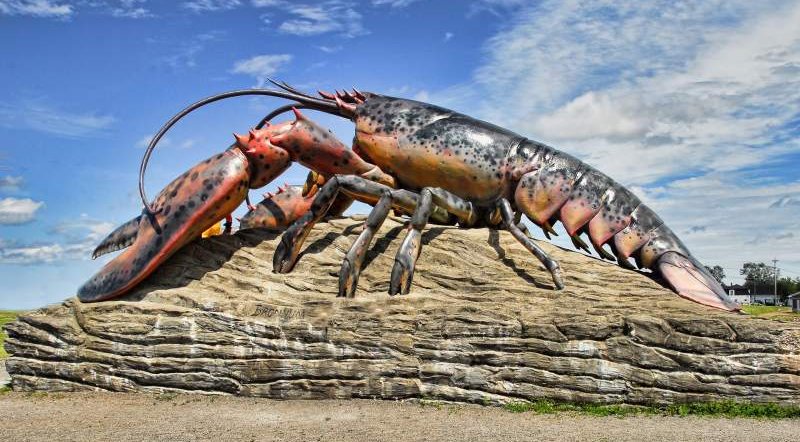 A new report by the London School of Economics and Political Science (LSE) has found there is strong scientific evidence that lobsters and other crustaceans feel pain just like us. The results of the government-commissioned study mean boiling lobsters alive is illegal under new laws to be passed shortly.

The animals will be recognised as sentient beings and this will facilitate their inclusion in the upcoming Animal Welfare (Sentience) Bill. “The science is now clear that decapods and cephalopods can feel pain and therefore it is only right they are covered by this vital piece of legislation,” said Animal welfare minister, Lord Goldsmith.

Up until this research was released, decapod crustaceans – including crabs, lobsters and crayfish – and cephalopods – including octopuses, squid and cuttlefish – have been excluded from the bill. This was the case even though these animals have a complex central nervous system, which is classed as one of the true hallmarks of sentience.

‘After reviewing over 300 scientific studies, we concluded that cephalopod molluscs and decapod crustaceans should be regarded as sentient, and should therefore be included within the scope of animal welfare law,’ said Dr Jonathan Birch, associate professor at LSE’s Centre for Philosophy of Natural and Social Science.

The Department for Environment, Food, and Rural Affairs (DEFRA) will now push through an amendment to the bill to ensure that the animals get the recognition needed for their inclusion, including ensuring that boiling lobsters alive is illegal. “The amendment will also help remove a major inconsistency: octopuses and other cephalopods have been protected in science for years, but have not received any protection outside science until now,” added Birch, while talking to The Metro.

The announcement ‘will not affect any existing legislation or industry practices such as fishing,’ according to Defra. “There will be no direct impact on the shellfish catching or restaurant industry. Instead, it is designed to ensure animal welfare is well considered in future decision-making.”