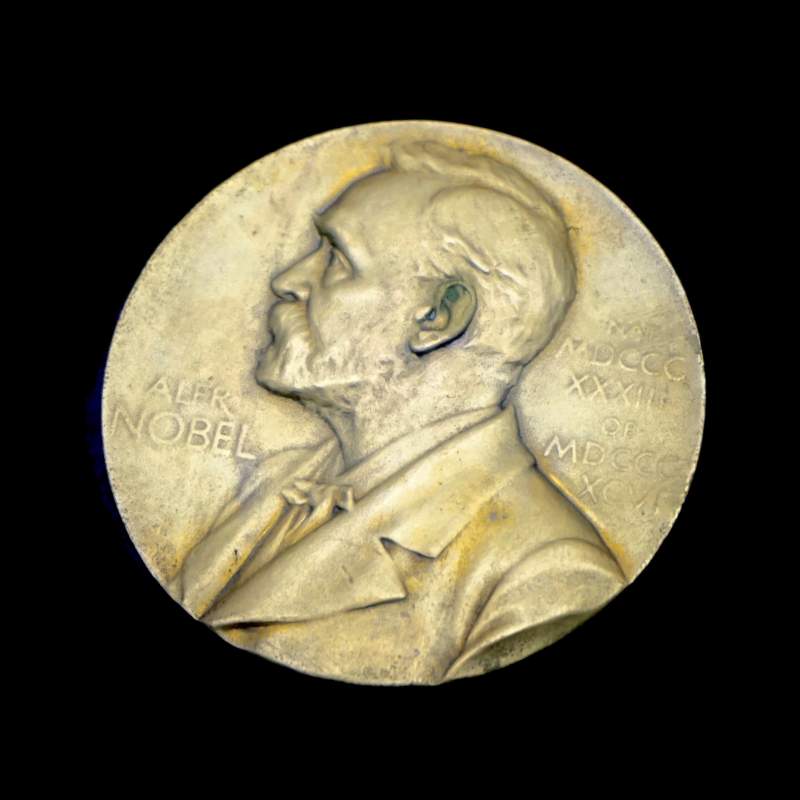 A post-Brexit plan to lure some of the world’s best minds to the UK has backfired spectacularly as it failed to attract a single applicant in its first six months. The UK’s Nobel prize visa scheme open to Nobel laureates and other global prize winners has been described as a joke as ministers have reported its complete lack of interest.

“Chances that a single Nobel or Turing laureate would move to the UK to work are zero for the next decade or so,” the Nobel prize winner Andre Geim told New Scientist magazine, which first reported the news.

The University of Manchester academic, who was awarded the Nobel prize for physics in 2010, added: “The scheme itself is a joke – it cannot be discussed seriously. The government thinks if you pump up UK science with a verbal diarrhoea of optimism – it can somehow become a self-fulfilling prophecy.”

The UK’s Nobel prize visa scheme was announced in May and under its conditions, the winners of prestigious global prizes could be fast-tracked through the process of coming to live in the UK. They would not have to fulfil the other criteria usually necessary to complete the visa application.

Some of the prizes listed in the scheme were Nobel prizes in chemistry, physics or medicine, the Fyssen international prize, or the Fields Medal for mathematics. Also on the list are people who have won a Brit award.

At the time of the scheme’s launch, Home Secretary Priti Patel hailed it as a way of allowing “the best and brightest” to come to the UK. She said: “These important changes will give them the freedom to come and work in our world-leading arts, sciences, music, and film industries as we build back better. This is exactly what our new point-based immigration system was designed for – attracting the best and brightest based on the skills and talent they have, not where they’ve come from.”

But after the report requested by The New Scientist showed the complete lack of interest in the Nobel prize visa scheme, experts have weighed in. “Frankly, having precisely zero people apply for this elitist scheme doesn’t surprise me at all,” the magazine quoted Jessica Wade, a leading scientist at Imperial College London, as saying. “UK scientists’ access to European funding is uncertain, we’re not very attractive to European students as they have to pay international fees, our pensions are being cut and scientific positions in the UK are both rare and precarious.”