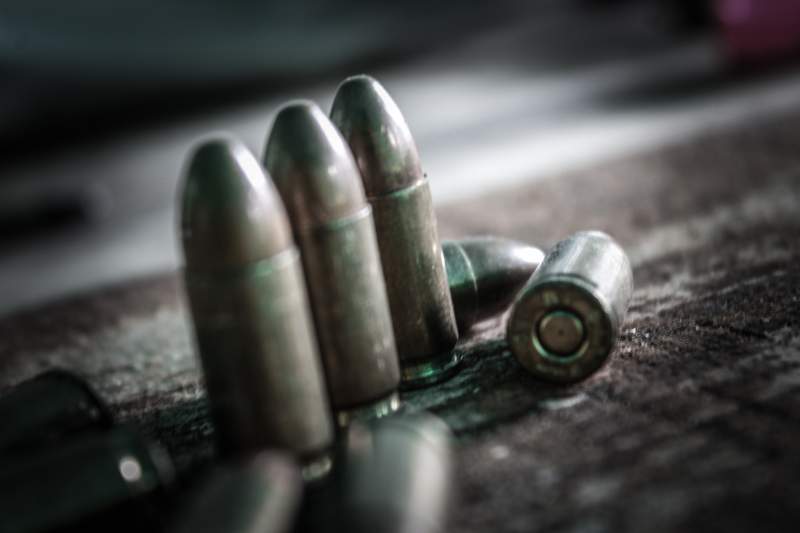 Today the Mossos d’Esquadra announced that Barcelona police did arrest French billionaire Conrad Dadak, a man wanted by a Marbella court for fraud. Dadak, is thought to be a warlord and has been accused of trafficking weapons.

The arrest comes after a hotel in the Ciutat Vella neighbourhood that makes use of the identification system used by establishments in Spain, notified the Mossos d’Esquadra that a client who had checked in had an outstanding arrest warrant.

Agents went to the hotel where they found the man in his room with two girls. When questioned by the police he said that he was an entrepreneur and that the company for which he worked were responsible for the payment of invoices. He went on to say that they did not always pay the invoices on time but later ended up doing so.

The man was arrested and taken back to the police station where further checks revealed that there was also an international alert from a German court who were investigating him for money laundering. Dadak, who the police are trying to establish his reasons for being in Barcelona, has a long record of fraud, threats and crimes.

Dadak, who identified himself to officers as a Polish citizen, appeared in court on Monday.

This is not the first time Dadak has been arrested in Spain. During the first arrest in 2016, Dadak hid in secure room in an effort to evade the National Police. Their search however revealed his whereabouts as it weapons and luxury cars. Dadak was sentenced to 18 months in prison only to be rearrested soon after.

In 2018, he was arrested in another Ibiza mansion under an international warrant. He was released hours later and had been missing until this Sunday.

The arrest by Barcelona police of the French billionaire brings an end to a three year search in which he has managed to evade authorities.